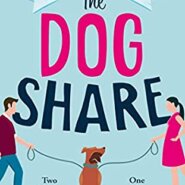 In The Dog Share by Fiona Gibson, Suzy Medley is left a huge mess of a distillery in financial distress when her ex-boyfriend, who bought it, takes off. On the beach one day she comes across stray dog she has no intention of keeping, yet she can’t give him up. […] 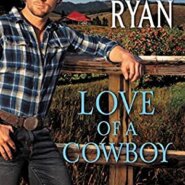 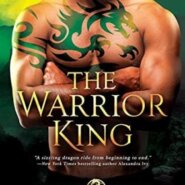 The Warrior King by Abigail Owen is the third book in the Inferno Rising series. After two of her sisters mate with dragon kings, phoenix Meira Amon volunteers to mate with the king of the black dragons, Gorgon. The only problem is she really wants the leader of his warriors, […] 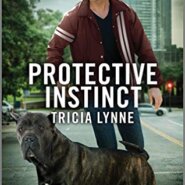 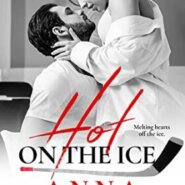 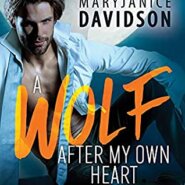 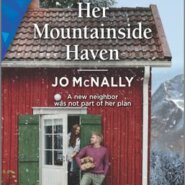 In Her Mountainside Haven by Jo McNally, author Jillian Coleman has found herself the perfect place to hide away in the mountains, with no neighbors. Due to a trauma in her past, Jillie suffers from agoraphobia, the fear of crowded places and of leaving one’s home. She rarely ventures out, […] 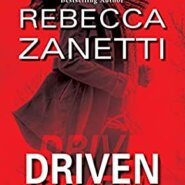 Driven by Rebecca Zanetti is the fourth book is the Deep Ops series. I recommend reading them in order, as this book picks up where the previous one ends. Angus Force is convinced serial killer Lassiter, who also killed his sister, is still alive, even though everyone else is convinced he’s […] 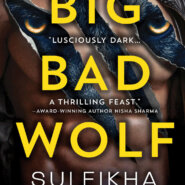 In Big Bad Wolf by Suleikha Snyder, wolf shifter Joe Peluso is accused of murdering the Russian mobsters, who are also bear shifters, that took the life of the man who was like a brother to him. Joe feels like he deserves what’s coming for him, until he meets lawyer […]

REVIEW: Secret Nights with a Cowboy by Caitlin Crews

In Secret Nights with a Cowboy by Caitlin Crews, Riley Kittredge and Rae Trujillo had married right out of high school. Rae harbored a secret that Riley didn’t know about, yet it resulted in the end of the marriage. Despite what everyone thinks, they never got a divorce; for years […]