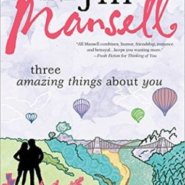 REVIEW: Three Amazing Things About You by Jill Mansell

In Three Amazing Things About You by Jill Mansell, Hallie Kingsley has learned to take each day as it comes and although she has her moments of being down, she strives to remain positive. Hoping for a miracle, a transplant that will cure her of her life-threatening condition, is probably […] 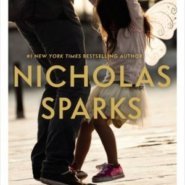 In Two By Two by Nicholas Sparks, Ad exec Russell Green is a family man. A guy who works hard and plans ahead in order to take care of his wife Vivian and his darling daughter London. He never thought his marriage would be tested to the extent that it […] 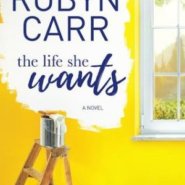 REVIEW: The Life She Wants by Robyn Carr

In The Life She Wants by Robyn Carr, Emma Shay Compton and Riley Kerrigan became best friends in elementary school and were inseparable until college. They swore that nothing would ever come between them. Especially not a guy. But a betrayal and a severe lack of communication sixteen years ago […] 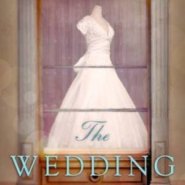 The Wedding Shop by Rachel Hauck: Initially I was not sure what to expect with “The Wedding Shop: While I have read and enjoyed Rachel Hauck’s past novels, books in which time switches back and forth from past to present are not always my favorite reading choice. However, this story was […] 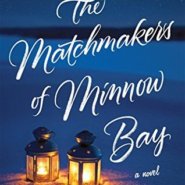 REVIEW: The Matchmakers of Minnow Bay by Kelly Harms

In The Matchmakers of Minnow Bay: A Novel by Kelly Harms, Lily Stewart thought she’d be further along in her painting career and her love life than she is now in her late thirties. Her boyfriend barely has time for her unless it pertains to her art and even her […] 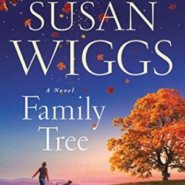 Family Tree by Susan Wiggs, Annie Harlow is thousands of miles away from her home of Switchback, Vermont, living in Los Angeles when her life takes a drastic turn. As creator, producer, and writer of the hit cooking show, The Key Ingredient, she collaborates with her husband Martin, who is […] 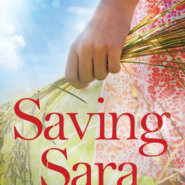 Saving Sara (Redemption Series) by Nicola Marsh  is the first book in the Redemption Series. It is a book about loss, guilt, forgiveness, family, and finding the strength to face your fears and allow yourself to love and be loved. Told from 3 different points of view, this book has the […] 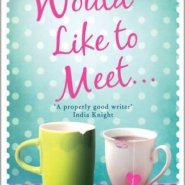 In Would Like to Meet by Polly James, after yet another ridiculous argument with her husband, Hannah Pinkman and her husband decide it’s best to separate. Unprepared for life alone, she decides to give online dating a try. However, it turns out her perfect match is the one man that she’s […] 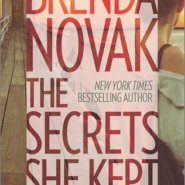 REVIEW: The Secrets She Kept by Brenda Novak

In The Secrets She Kept (Fairham Island #2) by Brenda Novak, It’s never good when you get a phone call in the middle of the night. Unfortunately for Keith Lazarow, the call was from his sister Maisey notifying him that their mother had passed away of apparent suicide. But as he […] 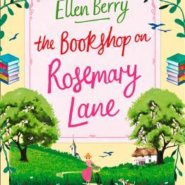 REVIEW: The Bookshop on Rosemary Lane by Ellen Berry

The Bookshop on Rosemary Lane by Ellen Berry: With her daughter and only child leaving for college and a husband that doesn’t seem to care about bringing their bored marriage back to life, Della decides she’s finally going to chase after something she wants. After her mom’s death, Della takes […]