REVIEW: From Heartache to Forever by Caroline Anderson

In From Heartache to Forever by Caroline Anderson, Ryan McKenna and Beth Costello had an intense fling, but after tragedy struck they went their separate ways. However, now they find themselves working at the same hospital and their attraction is as strong as ever. Yet, getting involved with each other […] 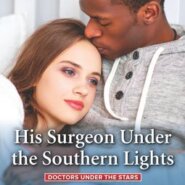 REVIEW: His Surgeon Under the Southern Lights by Robin Gianna

In His Surgeon Under the Southern Lights (Doctors Under the Stars #1) by Robin Gianna, it’s hard for Dr. Zeke Edwards to get close to anyone, especially after the way he lost his family. However, during his recent journey to Antarctica, he finds himself captivated by new colleague Dr Jordan […] 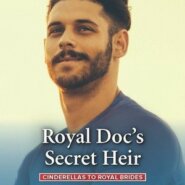 In Royal Doc’s Secret Heir (Cinderellas to Royal Brides #2) by Amy Ruttan, Dr. Jeena Haddak left Kalyana years ago never to return. However, tragic circumstances are bringing her home and she’s determined to help Kalyana recover from the devastation the country suffered because of mother nature. But working alongside […] 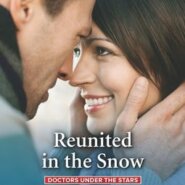 REVIEW: Reunited in the Snow by Amalie Berlin

In Reunited in the Snow (Doctors Under the Stars #2) by Amalie Berlin, Lia Monterrosa was devastated when her fiancé left her at the altar. Now though, she’s determined to find out why and it’s one of her reasons for deciding to fly to Antarctica to work. However, she never […] 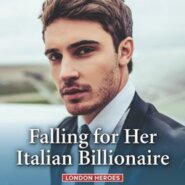 REVIEW: Falling for the Italian Billionaire by Annie Claydon

In Falling for the Italian Billionaire (London Heroes) by Annie Claydon, Bodyguard Clara Holt has met her biggest challenge yet in protecting Dr. Gabriel DeMarco from a threat to his family. Anytime she orders him to do something, he’s determined to do the opposite. Still, she’ll do everything she can […] 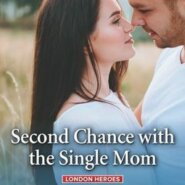 REVIEW: Second Chance with the Single Mom by Annie Claydon

In Second Chance with the Single Mom (London Heroes #2) by Annie Claydon, when Dr. Alistair Duvall comes face-to-face with his ex-wife Raina Elliot, he never imagined it would be because she needs his help in order to help her amputee daughter. Still, even after the pair going their separate […] 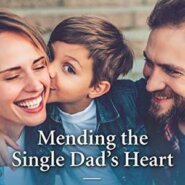 In Mending the Single Dad’s Heart by Susanne Hampton, Jessica Ayers and Harrison Wainwright are both wary of love. However, the moment they meet, there’s an instant connection. Except there’s only room for one person in Harrison’s life at the moment and that’s his son, especially after his relationship with […] 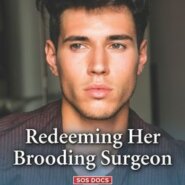 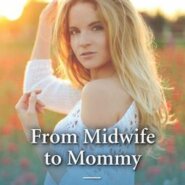 REVIEW: From Midwife to Mommy by Deanne Anders

In From Midwife to Mommy by Deanne Anders, Trent Montgomery is determined to protect his brother’s child from becoming a pawn for his powerful father. However, he never imagined he’d have to compete with midwife Lana Sanders for right to custody. Still, he’ll do anything to win. Yet, the more […] 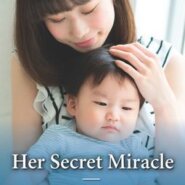