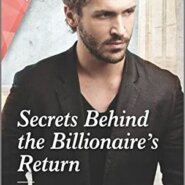 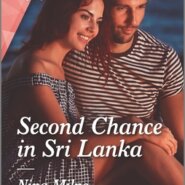 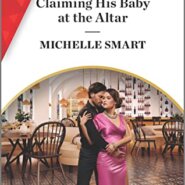 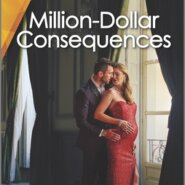 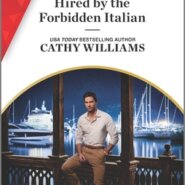 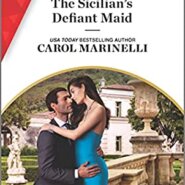 The Sicilian’s Defiant Maid by Carol Marinelli is a May 2022 release which has all of the adventure, intrigue and romance that I’m really enjoying from the lastest Presents. 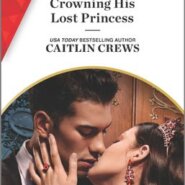 Crowning His Lost Princess is a May 2022 release that Caitlin Crews has crafted in her modern medieval style that I quite enjoy for a change. 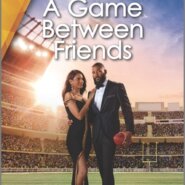 REVIEW: A Game Between Friends by Yahrah St. John

In A Game Between Friends by Yahrah St. John, ex-footballer player Xavier Lockett had met singer Porscha Childs in rehab, where they were trying to overcome their mental issues; his from losing his football career due to a knee injury and her from losing her father. A misunderstanding tore them […] 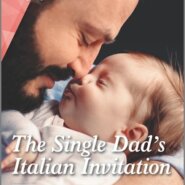 The Single Dad’s Italian Invitation by Susan Meier: Sophie is being evicted from her condo after her mother has become involved in a huge scandal. Even though Sophie is the innocent bystander, her whole life is being impacted, as she is barely able to afford continuing her education and getting a […] 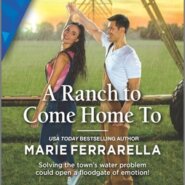 REVIEW: A Ranch to Come Home to by Marie Ferrarella

A Ranch to Come Home to by Marie Ferrarella is an unforgettable story. The town of Forever, Texas is experiencing a terrible drought. Alan White Eagle, who spent the summers of his childhood and teenage years in Forever, has become an engineer who has found the solution to solve the problem […]