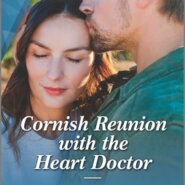 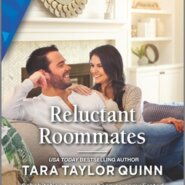 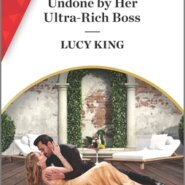 REVIEW: Undone by her Ultra-Rich Boss by Lucy King

Lucy King has taken inspiration from Goldilocks & The Three bears for her latest release, Undone by her Ultra-Rich Boss. Featuring a grumpy bear of a man and a delightful girl with beautiful golden hair, I adored this story. 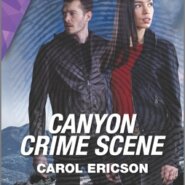 Canyon Crime Scene by Carol Ericson finds Cade Larson turning to LAPD fingerprint expert Lori Del Valle to help track down his missing sister. Lori couldn’t let him, or his sister, down despite their past. When other women start going missing in the same way his sister did, the pair believe […] 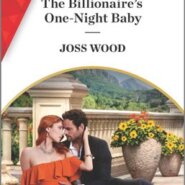 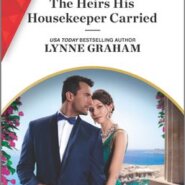 REVIEW: The Heirs His Housekeeper Carried by Lynne Graham

The Heirs His Housekeeper Carried by Lynne Graham is the second instalment of The Stefano’s Legacy mini-series. How “gazillionaire” Gio finds a beautifully audacious mermaid called Leah in his pool, you’ll have to read the book yourself, but what a brilliant opening! Setting the scene for a marriage of convenience story […] 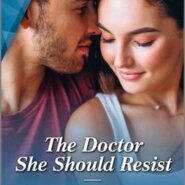 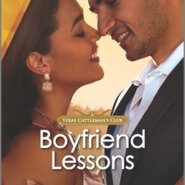 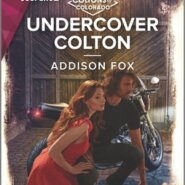 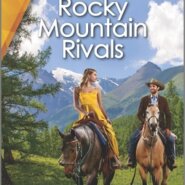