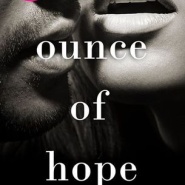 REVIEW: An Ounce of Hope by Sophie Jackson

In An Ounce of Hope (A Pound of Flesh #2) by Sophie Jackson, Rehab was not somewhere Max O’Hare ever thought he would end up but it was the only option to try to save his life. After losing his first love, his unborn son and a slew of other […] 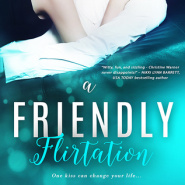 A Friendly Flirtation by Christine Warner: When Jared is approached by his best friend and partner’s sister, Allison, to help with her makeover he says no at first. But after her initial attempt, he can’t help but help her. Allison has always been the wallflower and she’s sick of it. She […] 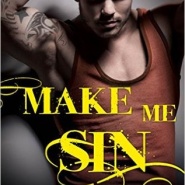 Make Me Sin by J.T. Geissinger: Total opposites, A.J. and Chloe have been fighting an attraction through snipes and scowls as long as their two best friends have been together. As Chloe’s relationship with cop Eric becomes more serious than expected, Chloe begins seeing another, sweeter, side to A.J that […] 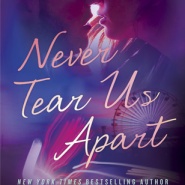 In Never Tear Us Apart by Monica Murphy, It has been eight years since Katie Watts went from a normal happy preteen girl to the survivor of an abduction and other physical tortures. She has struggled with overcoming her fears and is trying to get to a place where she […] 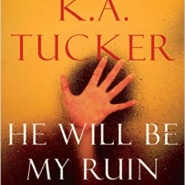 REVIEW: He Will Be My Ruin by K.A. Tucker

He Will Be My Ruin by K.A. Tucker: With the news of her best friend’s suicide, Maggie returns to New York City to take care of Celine’s belongings. But as Maggie learns more about what happened and Celine’s secret life, she becomes more and more convinced that this suicide was […] 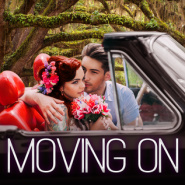 Moving On by Kate L. Mary: Needing to move on from his now ex-girlfriend, Chris moves out of his dorm room and into Bette’s house. With his ex and his best friend as a new couple, Chris has taken a big hit and refuses to get over her. Bette is the […] 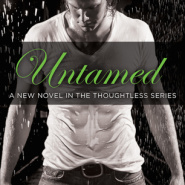 Untamed by S.C. Stephens: With a burning desire for the spotlight, Griffin will do anything he can to convince his bandmates he deserves center stage. Five minutes is all he asks, but when they refuse to give him even that, Griffin might need to take some drastic steps. With Anna, his […] 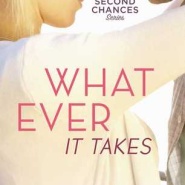 REVIEW: Whatever It Takes by L.E. Bross

Whatever It Takes by L.E. Bross: Tess had a bright future ahead of her while attending Brown…right up until the day she learned that there was no one to raise her baby brother. She didn’t look back and made every decision from that point forward in terms of Noah and his […] 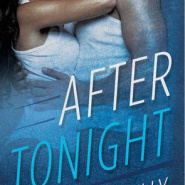 REVIEW: After Tonight by Annie Kelly

After Tonight by Annie Kelly: After her friends force Cyn to take a night out and let loose, Cyn meets the sexiest man she ever saw only to pass out and never get his number. She never considered she might meet Smith again only to have him appear in her classroom […] 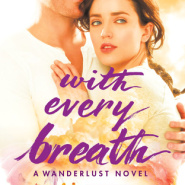 REVIEW: With Every Breath by Lia Riley

With Every Breath by Lia Riley: Needing to prove herself for her new job, Auden finds herself traveling to La Aguja. But this play it safe girl finds herself in more trouble than she expected when a bad storm and missing supplies causes her to join up with brooding, Scottish mountaineer […]