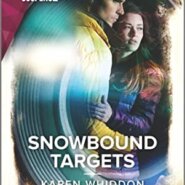 Snowbound Targets by Karen Whiddon is an exciting romantic suspense story set in Colorado, with a war weary photographer and a woman suffering from amnesia discovering a common connection while looking for answers under a very real threat to their lives. 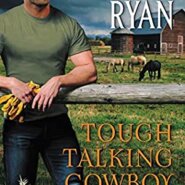 In Tough Talking Cowboy (Wild Rose Ranch #3) by Jennifer Ryan Healing from injuries and battling a demon called PTSD, former Army Ranger Drake McGrath thought returning to his family’s ranch in Montana would settle his soul. Instead, he lost his fiancee, has three siblings keeping watch over him, and […] 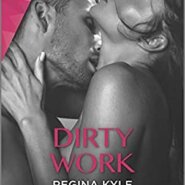 Dirty Work: A Steamy Workplace Romance by Regina Kyle: Things are very rarely what they seem to be, that old saying, never judge a book by it’s cover? Each and every day the truth in that statement is shown more and more. 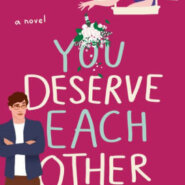 REVIEW: You Deserve Each Other by Sarah Hogle

In You Deserve Each Other by Sarah Hogle, When Naomi Westfield accepted Nicholas Rose’s marriage proposal, she was on cloud nine. She thinks. At this point, she truly can’t remember why she agreed to get married. Between Nicholas trundling along, oblivious to his clingy mother’s demands on Naomi and how […] 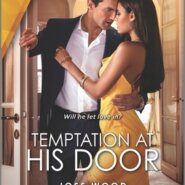 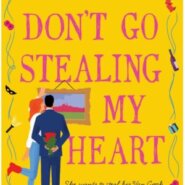 Don’t Go Stealing My Heart by Kelly Siskind: In this beautifully written novel we follow the life of modern day female Robin Hood, Clementine. After seeing first hand the ugliness of the foster care system, Clementine finds herself living as a Nobel thief. An oxymoron of ever one. Clementine works with […] 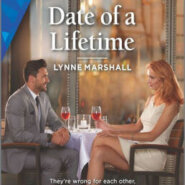 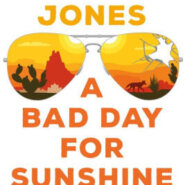 REVIEW: A Bad Day for Sunshine by Darynda Jones

In A Bad Day for Sunshine (Sunshine Vicram #1) by Darynda Jones, Police officer Sunshine Vicram knew she would probably end up moving back to her hometown of Del Sol, New Mexico some day. But she never thought it would be as the new sheriff–a role she won thanks to […] 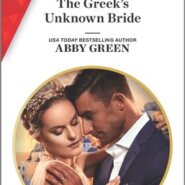 The Greek’s Unknown Bride by Abby Green finds Sasha waking up in a hospital after a car accident, without memory of who she was or of her marriage to her husband, Apollo. She quickly gages that neither Apollo nor his household staff want her around, but he doesn’t have the heart […] 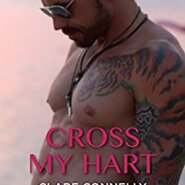 Cross My Hart by Clare Connelly: Have you ever given your heart to have it thrown back in your face? Or what’s worse to have believed in love to realize your partner didn’t? Grace Llewellyn had… and it was hard since the man she loved was her partner in everything including […]