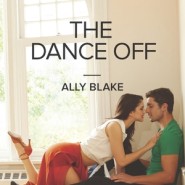 REVIEW: The Dance Off by Ally Blake

The Dance Off by Ally Blake: Sam wants her brother, Ryder Fitzgerald to walk her down the aisle. He’s always been there for her, when their father wasn’t – so he was the logical choice. But of course that means they have a dance together at the reception. Ryder simply can’t […] 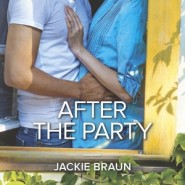 REVIEW: After the Party by Jackie Braun

After the Party by Jackie Braun: Chase had a lot of things on his mind. It’d been just over a year since he’d come from California to help his uncle Elliot to strengthen his family’s struggling toy company. Trumbull’s Toys had always been a leader in the industry, but lately there […] 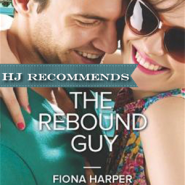 The Rebound Guy by Fiona Harper: Kelly Bradford has had more than her fair share of hardships. After a diagnosis of cancer, her husband leaves her to deal with it – along with their two young sons. (I know, there aren’t enough dirty names to throw at this guy). She is […] 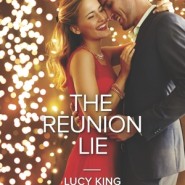 The Reunion Lie by Lucy King: Zoe Montgomery was in her own kind of hell. Having decided to attend her high-school reunion, she realizes that it wasn’t the best idea. Yes, she’s successful and not nearly as socially inept as she was in her teens – but Zoe had no idea […] 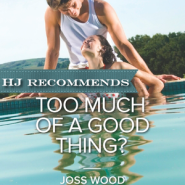 REVIEW: Too Much of a Good Thing? by Joss Wood

Too Much of a Good Thing? by Joss Wood: Lu Sheppard is on the edge of a new chapter in her life. When she was 19, her parents died unexpectedly and she was left in charge of her 8-year old twin brothers. Now they’re off to University, and she’s left in […] 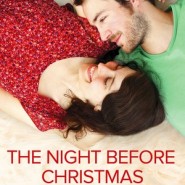 REVIEW: The Night Before Christmas by Kelly Hunter

The Night Before Christmas by Kelly Hunter is a short prequel to HQ KISS’ “West Family” series – even though it’s not billed as such. The story can be read alone, because the characters appearing in the subsequent stories are merely a backdrop to the characters in this book. Jess left […] 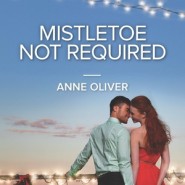 Mistletoe Not Required by Anne Oliver: Olivia Wishart is juggling a lot of things during her holiday season. Most of them involve carrying out plans she’d made with her mother, who passed away earlier in the year. As head of the Pink Snowflake foundation, she needs to raise enough money to […] 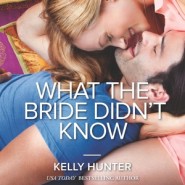 REVIEW: What the Bride Didn’t Know by Kelly Hunter

What the Bride Didn’t Know by Kelly Hunter: Don’t you sometimes wish that lightning would strike (figuratively) and suddenly you could rise above your insecurities and be the person you want to be? Lena’s been struggling with a unique set of issues that come with being a spy until she takes […] 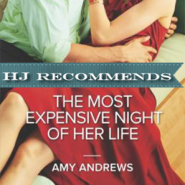 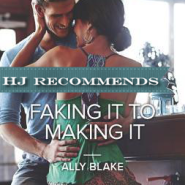