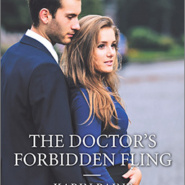 In The Doctor’s Forbidden Fling by Karin Baine, When a family illness calls Nurse Violet Dempsey back to the aristocratic world she spurned years ago she’s finally forced to face Nate Taylor…the boy-next-door she left behind. Cardiologist Nate has come a long way from life as son of the hired […] 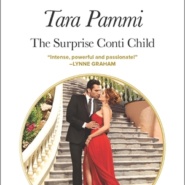 In The Surprise Conti Child by Tara Pammi,After nearly losing her life, Alexis Sharpe determines to tell Leandro Conti about their child. It’s been seven years, but for her daughter she’ll face him and hope her heart remains intact… Known as the Conti Saint, Leandro’s passionate encounter with Alexis is […] 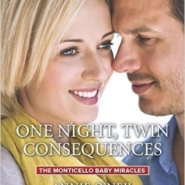 In One Night, Twin Consequences by Annie O’Neil, When Dr. Matteo Torres invites nurse Harriet Monticello to work with orphans in Buenos Aires, her head says yes! It’s something she’s always wanted to do…although her heart is wary of the irresistible off-limits doc. Shy Harriet isn’t used to taking anything […] 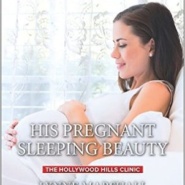 In His Pregnant Sleeping Beauty by Lynne Marshall, When paramedic Joseph Matthews rescues a vulnerable pregnant woman left in a coma, he vows to be there for his Sleeping Beauty. Even though after his ex-wife’s betrayal everything about innocent Carey Spencer evokes bittersweet memories…mixed with unexpected desire. As Joseph helps […] 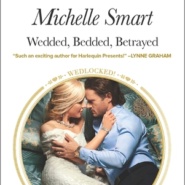 In Wedded, Bedded, Betrayed by Michelle Smart,Elena Ricci never expected her two-day getaway to end in blackmail, forced marriage and the need for a successor. But that’s what happens when Gabriele Mantegna kidnaps her! With Gabriele holding documents that threaten her family’s reputation, there’s nothing fiery Elena won’t do to […] 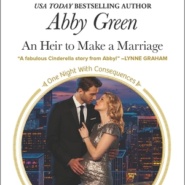 REVIEW: An Heir to Make a Marriage by Abby Green

In An Heir to Make a Marriage by Abby Green,in desperation to save her father, housekeeper Rose O’Malley thinks she can trap a man. But the second she faces Zac Valenti and the force of his palpable sensuality, she knows she can’t go through with it! Before she can call […] 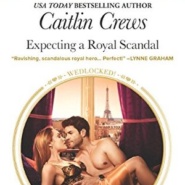 In Expecting a Royal Scandal by Caitlin Crews, royal scoundrel Felipe Cairo is the least likely king in Europe and avoids the crown with a passion! To uphold his reckless image and avoid the shackles of duty, Cairo must choose a most inappropriate wife… Media sensation Brittany Hollis has a […] 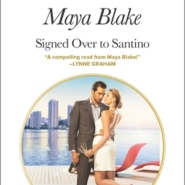 REVIEW: Signed Over to Santino by Maya Blake

In Signed Over to Santino by Maya Blake, Reeling from a family tragedy, champion figure skater Carla Nardozzi loses her virginity in one uncharacteristic night of oblivion with Spanish aristocrat Javier Santino. She flees the next morning, not knowing her rejection has earned her a black mark… Three years later, […] 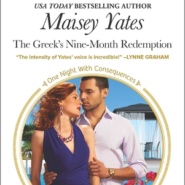 In The Greek’s Nine-Month Redemption by Maisey Yates, Fury is all Elle St James feels when she looks at the man she once thought of as family. Apollo Savas has mercilessly destroyed her father’s company, but she holds the last little piece! 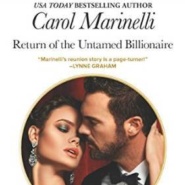 REVIEW: Return of the Untamed Billionaire by Carol Marinelli

In Return of the Untamed Billionaire by Carol Marinelli,Every night, prima ballerina Anya Ilyushin dances for Roman Zverev—the man who once captured her heart, before shattering it. Anya has buried the fragments behind an impenetrable wall, but when Roman saunters into her dressing room, their fierce attraction is rekindled…