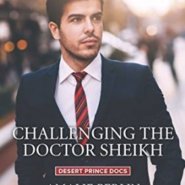 In Challenging the Doctor Sheikh by Amalie Berlin, After years of freedom, the last thing Prince Dakan Al Rahal wants is to return home to remodel his kingdom’s healthcare system. But his sense of duty prevails, and he’s rewarded with sultry Nira Hathaway—the architect overseeing the project! 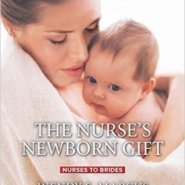 In The Nurse’s Newborn Gift by Wendy S. Marcus, Nurse Krissy Peniglatt promised her best friend she’d have his baby through IVF if he didn’t make it home from the front lines. When the time comes to make good on her promise she’s confident she can handle being a single […] 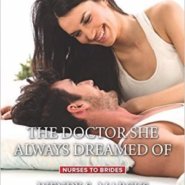 REVIEW: The Doctor She Always Dreamed Of by Wendy S. Marcus

In The Doctor She Always Dreamed Of by Wendy S. Marcu, Nurse Kira Peniglatt isn’t in the market for a happy-ever-after. Between her busy job and caring for her sick mother, she’s learned the hard way that she comes with too much baggage for most men to handle. 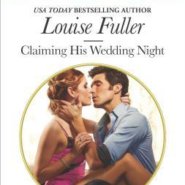 In Claiming His Wedding Night by Louise Fuller, Addie Farrell’s marriage to casino magnate Malachi King lasted exactly one day, until she discovered their love was a sham. Now, with funding for her children’s charity about to be cut, Addie must face her husband and their dangerously seductive […] 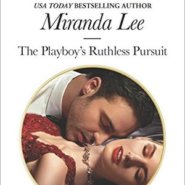 In The Playboy’s Ruthless Pursuit by Miranda Lee, When you’re as handsome, dynamic and wealthy as British tycoon Jeremy Barker-Whittle, there’s no shortage of stunning women willing to share your bed. So when Alice Waterhouse says no, it’s a challenge the jaded playboy can’t refuse. 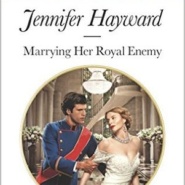 In Marrying Her Royal Enemy by Jennifer Hayward, For peace in her kingdom, Stella Constantinides agreed to marry the man she once bared her heart to with disastrous effect. The feisty princess refuses to be his pawn, yet one night in their marriage bed proves that Stella will never […] 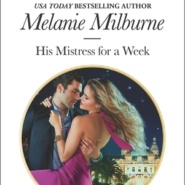 REVIEW: His Mistress for a Week by Melanie Milburne

In His Mistress for a Week by Melanie Milburne, Ten years ago bookshop assistant Clementine Scott clashed spectacularly with architect Alistair Hawthorne. After the humiliation of that night she swore she’d never have anything to do with any man ever again, especially the arrogant Alistair! But when Clem’s brother disappears […] 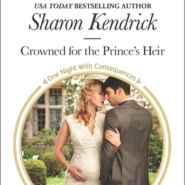 REVIEW: Crowned for the Prince’s Heir by Sharon Kendrick

In Crowned for the Prince’s Heir by Sharon Kendrick, Dress designer Lisa Bailey reluctantly broke off her relationship with Luc, knowing an affair with the prince had no future. But one last stolen encounter left her quaking with passion, drenched in desire and unexpectedly pregnant! Months later, Prince Luciano Leonides […] 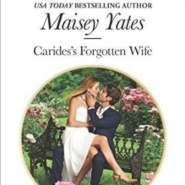 In Carides’s Forgotten Wife by Maisey Yates,Greek billionaire Leon Carides has it all: wealth, power, notoriety, even a wife—though he’s never touched his convenient, innocent bride. Then an accident rids this damaged, debauched playboy of his memories… Leon remembers nothing, except his wife’s sparkling blue eyes. Now the desire he […] 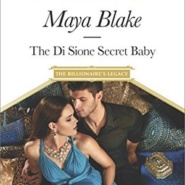 In The Di Sione Secret Baby by Maya Blake, Charity CEO Allegra Di Sione can’t fail in her mission to retrieve her grandfather’s beloved box from Sheikh Rahim Al-Hadi, which is why she gets caught in Rahim’s sumptuous bedroom trying to steal it! Seducing the gorgeous sheikh is her only […]