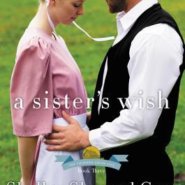 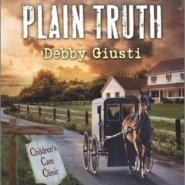 Plain Truth by Debby Giusti: I was so excited to see a new book from Debby Giusti in this series! The Military Investigations series brings together two populations I enjoy reading about- the military, whom I deeply respect for their service to our country, and the Plain people, […] 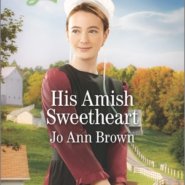 His Amish Sweetheart by JoAnn Brown tells the story of Esther and Nathaniel, who were childhood best friends, and are reunited now as adults when Nathaniel returns to the town where Esther still lives, Paradise Springs in Pennsylvania. Esther is now the district teacher, and Nathaniel is determined to learn how […] 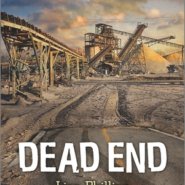 Dead End by Lisa Phillips: This definitely lives up to being called a “suspense” story! Was up all night to finish! I immediately felt drawn into Nina’s story, as she searched in earnest to find answers about the real killer in her mothers’ death many years ago. 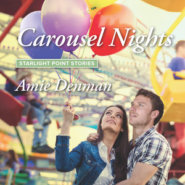 Carousel Nights by Amie Denman is a super touching story. I plan to now read the first one in the Starlight Point series, to learn more about June, her family and Starlight Point. In “Carousel Nights”, June feels a nearly constant tug of war in her emotions between helping to revitalize […] 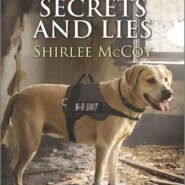 Secrets and Lies by Shirlee McCoy: I could not put this book down! Ariel is such an identifiable c haracter, and someone I felt I could be friends with in real life. This book, Secrets and Lies, tells a few stories that intertwine. One is about Ariel Martin, a teacher who […] 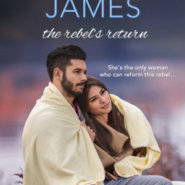 The Rebel’s Return by Victoria James: Rebel’s Return is a very touching story about second chances and forgiveness. Rebel’s return tells the story of Natalia and Aiden, who were high school sweethearts from “opposite sides of the track”. Natalia felt he betrayed her, so when he returns to town ten years […] 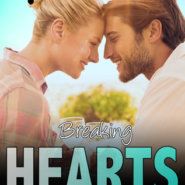 Breaking Hearts, by Melissa Shirley: Breaking Hearts tells the story of Danielle, who is on trial and also trying to escape an abusive marriage. The trial is for a murder she says she did not commit. 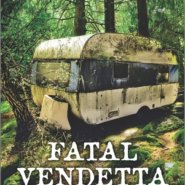 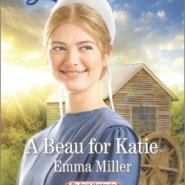 REVIEW: A Beau for Katie, by Emma Miller

A Beau for Katie, by Emma Miller: Emma Miller has long been one of my favorite authors with Love Inspired, and the town of Seven Poplars, Delaware, is always f un to “return” to. So I was thrilled to read and have a chance to review “A Beau for Katie”, set […]