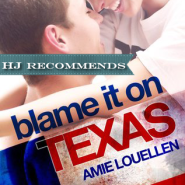 REVIEW: Blame It on Texas by Amie Louellen

Blame It on Texas by Amie Louellen is a delightful little novella that I could not but down. A refreshing plot draws the reader into this entertaining romance with characters that are likeable, fun and real. This is a cute and sexy read that kept me engaged from beginning to […] 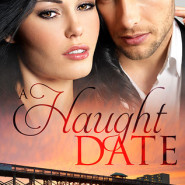 A Haught Date by Leela Lou Dahlin is an entertaining read. It is the story about Gemmi Brooks, an art gallery assistant who believes herself to be quite average and ordinary. Gemmi’s low self-esteem and “nothing special” outlook on life is partly due to her cousin Rosy’s constant interference. Rosy, […] 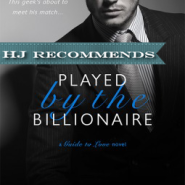 REVIEW: Played by the Billionaire by Alexia Adams

Played by the Billionaire by Alexia Adams: Lorelei Torres grew up in a loving atmosphere, despite the fact that her father is serving a 25 year sentence for robbing a bank and killing a guard. Her mom is her everything, working two or more jobs at a time to keep Lorelei […] 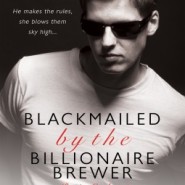 REVIEW: Blackmailed by the Billionaire Brewer by Rachel Lyndhurst

Blackmailed by the Billionaire Brewer by Rachel Lyndhurst: Wow, what a great read! This is the story about Piper Reilly, a twenty-six year old woman that is trying to make ends meet while she supports her pregnant younger sister, keeps up with the bills and the mortgage, as she is […] 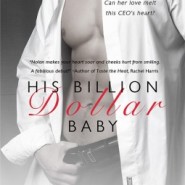 His Billion Dollar Baby by Lea Nolan: Gwen Radley is a survivor and a successful one at that. Her mom had a nervous breakdown when she was only five years old and with no other relatives available to care for her, she ended up in Washington DC’s foster care system. […] 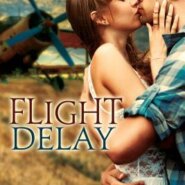 Flight Delay (Antiques in Flight #2) by Nicole Helm: For the past year or so, Lawson Baker and his two boys have been on an emotional roller-coaster and thankfully, life is finally settling down into a regular routine. Lawson was married to Sue, an A-list Hollywood actress who was also […] 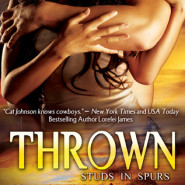 Thrown (Studs in Spurs #6) by Cat Johnson, is a sweet, new adult romance about Skeeter Anderson, a successful bull-rider and Riley Davis, the daughter of the local premier bull supplier. Skeeter, is a twenty-one year old cowboy that skipped college in order to take advantage of his natural born […] 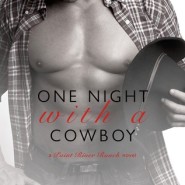 REVIEW: One Night with a Cowboy by Elizabeth Otto

One Night with a Cowboy (Paint River Ranch #2) by Elizabeth Otto, is a story about former paramedic Sophie Miller and successful rancher Tucker Haywood. Sophie is a city girl, born and raised in St. Paul, Minnesota, along with her impatient sister Carla. Tucker hails from Missoula, Montana, and his […] 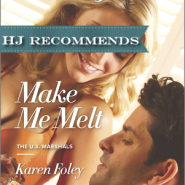 Make Me Melt (The U.S. Marshals #2) by Karen Foley: This is the story about successful attorney Caroline Banks and U.S. Marshall Jason Cooper. They met years ago, when Caroline was only sixteen and Jason was twenty-one. At the time, they shared an unbelievable attraction. So much so that Caroline attempted […] 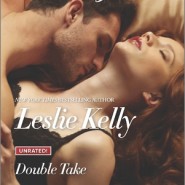 Double Take by Leslie Kelly: What do you get when a sex therapist and police chief find themselves huddled together on the rockiest ferry ride of their lives? A refreshing, steamy romance between two people that for the first time ever, experience true, over the top, lust and love. Lindsey […]