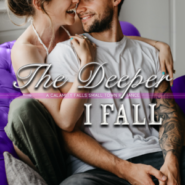 REVIEW: The Deeper I Fall by Erika Kelly

The Deeper I Fall by Erika Kelly: Seraphina Crutchley has always lead a life of privilege in London so to find herself across the pond living and working on a farm is definitely not how she pictured getting her inheritance from her hockey pro biological father. As if being cut of […] 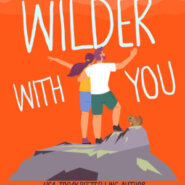 REVIEW: Wilder With You by Serena Bell

Wilder With You by Serena Bell: Who knew one innocent fib could spiral into such a huge snowball of feelings! Well when Clark Wilder claimed wedding planner Jessa Olsen as his new girlfriend in an effort to stick it to her no good cheating ex, he definitely did not expect their […] 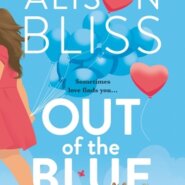 REVIEW: Out of the Blue by Alison Bliss

Out of the Blue by Alison Bliss: The last thing anyone wants is for their entire town to see them while sweating like a little oinker and failing miserably on their fitness journey at the gym, however if something like this were to happen it would only happen to Preslee Owens. […] 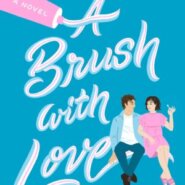 REVIEW: A Brush with Love by Mazey Eddings

A Brush with Love by Mazey Eddings: For Harper it is all about making sure that she is at the top of her game, starting with getting placed in the top oral surgical program. After putting in all those late night study sessions and acing her exams the last thing Harper […] 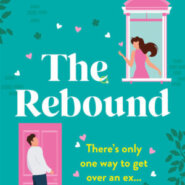 REVIEW: The Rebound by Catherine Walsh

The Rebound by Catherine Walsh: The last place Abby Reynolds wants to be is back home in Clonard, Ireland, but with her entire life in New York completely shattered Abby has little to no choice but to head home and regroup. 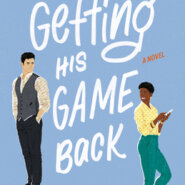 REVIEW: Getting His Game Back by Gia de Cadenet

Getting His Game Back by Gia de Cadenet: Vanessa is busy building a successful tech empire, after all she has earned the nickname the ‘app queen’, so the last thing she has time for is to start up a romantic connection to the guy from the barber shop. Now Khalil would […] 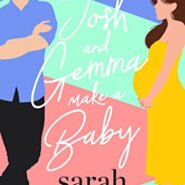 REVIEW: Josh and Gemma Make a Baby by Sarah Ready

Josh and Gemma Make a Baby by Sarah Ready: This is going to be her year, full of positive thinking and hope Gemma is going to take her life into her own hands and get herself a baby! After having her marriage go up in flames and finding out that she […] 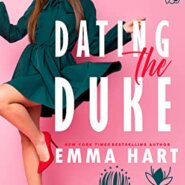 Dating the Duke by Emma Hart: Adelaide might not consider herself royalty but this teacher turned aspiring author is no stranger to life on the royal side of things which is exactly how she managed to land herself in a fake relationship of sorts with the Duke of Worcester. What started […] 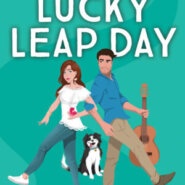 Lucky Leap Dayby Ann Marie Walker: After being dumped by her boyfriend, aspiring screenplay writer Cara decides that giving up a once in a lifetime trip to Ireland would just be stupid, which is how she finds herself flying solo to Dublin for the leap year weekend. However the last thing Cara […] 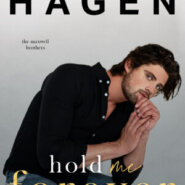