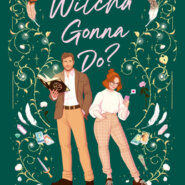 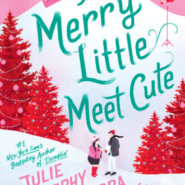 A Merry Little Meet Cute by Julie Murphy & Sierra Simone: Bee Hobbs or as she is more commonly know Bianca Von Honey is killing it in the plus size adult film industry, but what Bee really wants is to make it big in Hollywood…with her clothes on… so when one […] 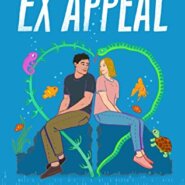 Ex Appeal by Cathy Yardley: As a high level corporate fixer Vinh Doan is used to being put under pressure and having to get things under control fast but nothing could have prepared him for having ten million dollars disappear from one of his accounts! With a large chunk of cash […] 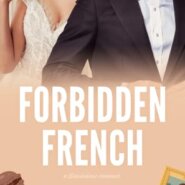 Forbidden French by R.S. Grey: There has always been something about Emmitt Mercier that has fascinated Lainey Davenport, when they were kids at the same elite boarding school, he was the one light in an otherwise dark time. The only person that somewhat gave her the time off day while everyone […] 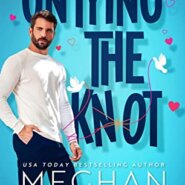 Untying the Knot by Meghan Quinn: The saying in Chicago is that you are either a Rebel at heart or a Bobbie for life and for former professional baseball player Ryot Bisley it wasn’t even a question being a Bobbie was his life, aside from baseball the only other thing that […] 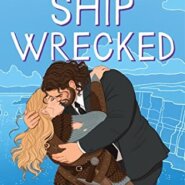 Ship Wrecked by Olivia Dade: Peter needs a brake big time, after the sudden loss of his mother, his tortuous relationship with his father and really just keeping his nose to the grid all these years trying to make it big in Hollywood. So when new T.V series Gods of Gates […] 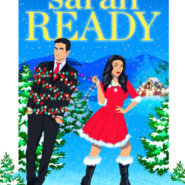 Scrooging Christmas by Sarah Ready: If there is one time of year that professional decorator Natalie loves most it would be Christmas. With all those gingerbread men, shiny tinsel, merry carols and sparkly lights how can you not help but feel happy? So when grouchy Christmas hating Gabe Cavanaugh rolls into […] 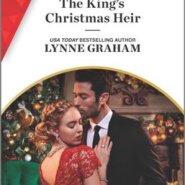 The King’s Christmas Heir by Lynne Graham concludes the enjoyable The Stefanos Legacy mini-series beautifully. Rescued in the snow by Lara while out trekking; Gaetano has amnesia. Gaetano deals with his brother who’s been more like a father ill health the only way he knows how. Setting off alone with no […] 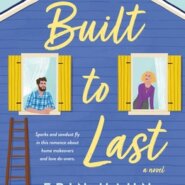 Built to Last by Erin Hahn: All things in Hollywood eventually crash and burn and for child star Shelby Springfield things between her and her co-star Lyle really went down in flames. Nowadays Shelby is living the quiet life helping her father renovate and flip houses. Hoping that maybe they too […] 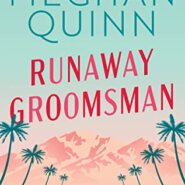