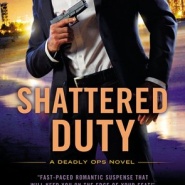 In Shattered Duty (Deadly Ops #3) by Katie Reus threw me right into an action packed, tension filled romantic suspense! Levi, a former black ops agent, has struck out on his own. His only goal is revenge. Driven by the demons that have chased him ever since his wife’s death, […] 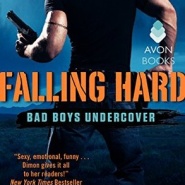 In Falling Hard (Bad Boys Undercover #2) by HelenKay Dimon, former Marine West heads back to Pakistan on a mission for his Black Ops group “Alliance”. It’s not a place he wants to be, but his group is responding to a call for help from a Doctor working a clinic […] 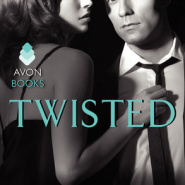 Twisted (LOST #2) by Cynthia Edenis a riveting, fast paced, good vs. evil read that took me right into New Orleans with Emma and Dean. Dean works with LOST…they find the lost people no one else can. He’s in New Orleans to find a missing 16 year old girl. Former […] 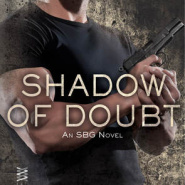 Shadow of Doubt (SBG #2) by P.A. DePaul is an intriguing, mysterious romantic suspense with action and characters that made me feel very involved in the story. Michelle has a past she’s hiding from – literally. With physical and emotional scars, she is very alone. One unusual night out for […] 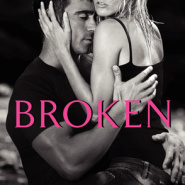 Broken (Lost #1) by Cynthia Eden has a chilling start that sucked me in as much as it terrified me! Cynthia sets the pace well from the first page, and I soon found myself deep in Eve and Gabe’s lives in Broken. Eve has lost who she is after a […] 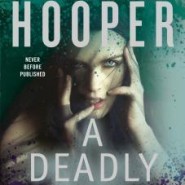 In A Deadly Web (Bishop Files #2) by Kay Hooper, expect the unexpected! Tasha is a telepath, but she hides it well. Or so she thinks, because someone knows and someone wants her. She can feel the darkness, the danger and the shadows creeping up on her. 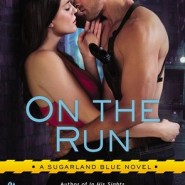 REVIEW: On the Run by Jo Davis

In On the Run (Sugarland Blue #4) by Jo Davis, when Sugarland police detective stumbles on to the criminal element in a bar he just goes to to seek anonymity, the stakes will be high! Tonio is suddenly undercover trying to break up a crime ring…while at the same time […] 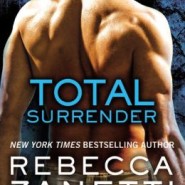 In Total Surrender (Sin Brothers #4) by Rebecca Zanetti, Jory is the youngest Dean brother who was raised in a compound as a ‘soldier’. They escaped 5 years ago, but since Jory was shot two years ago, none of his brothers know if he’s dead or alive. Held captive by […] 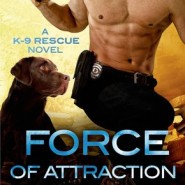 In Force of Attraction (K-9 Rescue #2) by D.D. Ayres, K-9 police officer Cole has moved on from heart break and hurt to a new place and job with her K-9 dog Hugo…or so she thought. Although happy with what she is doing, when an opportunity for her and Hugo […] 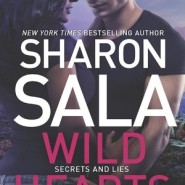 In Wild Hearts (Secrets & Lies #1) by Sharon Sala, when Dallas’s father dies in an apparent suicide, she is convinced that is not what happened. Rushing back to her small home town from her big city life, she is filled with grief and disbelief. There, she learns things aren’t […]