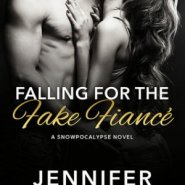 REVIEW: Falling for the Fake Fiance by Jennifer Blackwood

Falling for the Fake Fiance by Jennifer Blackwood: Jill has a talent for finding the awful guys to date, which is how she ended up as a single mom. Normally, she makes do taking care of herself and daughter, but in order to get her full inheritance from her grandma […] 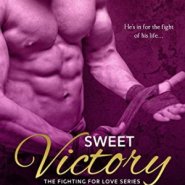 In Sweet Victory (Fighting for Love #4) by Gina L. Maxwell, Sophie Caldwell needs a husband desperately, if she’s to save her bakery from being sold by her uncle. Luckily, the sexy MMA fighter who owns the gym near her shop is willing to help her. However, every day she […] 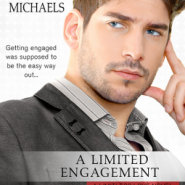 In A Limited Engagement (Limitless Love #1)by Bethany Michaels, love isn’t in the cards for Derek Sawyer, or so he thinks. Still he needs someone to be his fake fiancé, if he’s to achieve his latest dream, and his sister’s best friend is the perfect woman for the job. Except […] 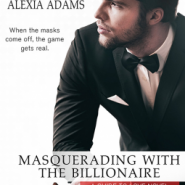 REVIEW: Masquerading with the Billionaire by Alexia Adams

In Masquerading with the Billionaire (Guide to Love #3) by Alexia Adams, Kat Smith knows how to uncover the information jewelry designer Remington Wolfe needs to find the person responsible for sabotaging his company. Devising a plan to make everyone see her as Remington’s girlfriend, she’s determined to find the […] 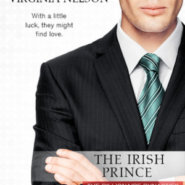 I really enjoyed Virginia Nelson’s The Irish Prince. It is sweet, funny and a little spicy, and I am looking forward to reading more by Ms. Nelson. Chelsea Houston has been Aiden Kelley’s executive assistant for years and has tried to quit several times, but he’s always convinced her to […] 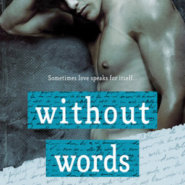 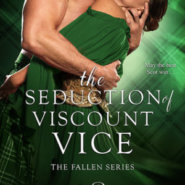 REVIEW: The Seduction of Viscount Vice by Nicola Davidson

The Seduction of Viscount Vice by Nicola Davidson is the third steamy historical romance novella in the Fallen series, set in a London pleasure club. It is a lusty second chance story, with themes of exhibitionism and playacting taking center stage. Iain ‘Vice’ Vissen has seen his two club co-owners […] 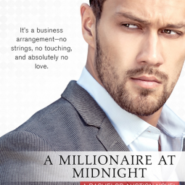 REVIEW: A Millionaire at Midnight by Naima Simone

In A Millionaire at Midnight (Bachelor Auction #4) by Naima Simone, Morgan Lett should have known better when she began bidding on one of the bachelors up for auction at a Charity event she was attending. But it’s the only way she can prove to everyone that she’s over the […] 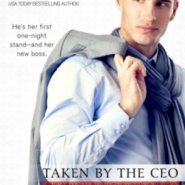 REVIEW: Taken by the CEO by Stefanie London

In Taken by the CEO (The Scandalous Wentworths #1) by Stefanie London, Emmaline Greene never meant to be deceive anyone, especially not her new boss, but being the anonymous Sarah the night she met him was the best night of her life. However, she’s not about to let her personal […] 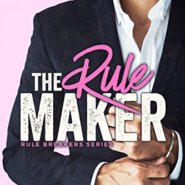 In The Rule Maker (Rule Breakers #2) by Jennifer Blackwood, Zoe Reynolds knows she shouldn’t allow herself to deviate from the rules she set for dealing with clients, but when it comes to Ryder Covington, it seems all her common sense goes out the window. When he becomes her client […]