In Snowbound With Dr. Delectable by Susan Carlisle, Dr.Baylie Walker works as an EMT ( emergency medical technician) in courtesy ski patrol at the Snow Mountain Resort in West Virginia. She loves her job and spends her days skiing through the mountains and saving lives. After a traumatic past, the […] 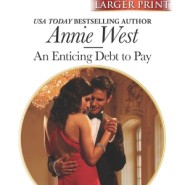 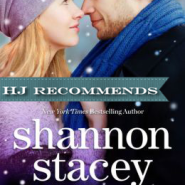 REVIEW: Snowbound with the CEO by Shannon Stacey

Snowbound with the CEO by Shannon Stacey: From the moment Rachel Carter joined Blackstone Historical Renovations over five years ago, she new her professional life was going places. She worked her way up from the mail-room, determined to make a success of herself. For a little over a year now, she […] 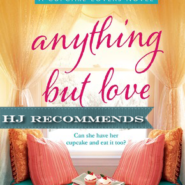 REVIEW: Anything But Love by Beth Ciotta

In Anything But Love by Beth Ciotta, it is nearing Christmas and Luke is feeling anything but festive. He’s not really sure why, and he’s really trying…but it all seems to center around Rachel. The mousy young woman who lived and worked in Sugar Creek for a year then one […] 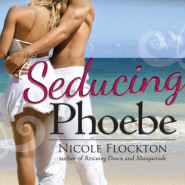 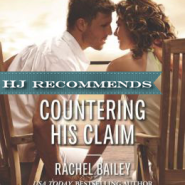 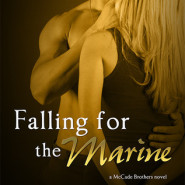 REVIEW: Falling for the Marine by Samanthe Beck

In Falling for the Marine (McCade Brothers #2) by Samanthe Beck, Major Michael McCade is biding his time until he can return to flying helicopters for the Marines after a slow recovery from a back injury. Now his doctor wants him to try massage therapy of all things. Michael is […] 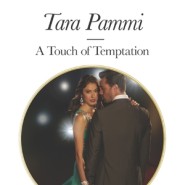 REVIEW: A Touch of Temptation by Tara Pammi 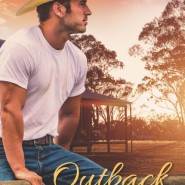 In Outback Dreams by Rachael Johns, Faith Forrester is ready for a change in her life. She feels like she hasn’t accomplished anything while just keeping house for her father and brother and tending a few things around the farm. She dreamed of being an equal partner on the farm […]