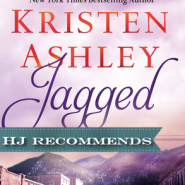 In Jagged (Colorado Mountain #5) by Kristen Ashley, Zara Cinders has dealt with a lot in her life and she’d like to think it’s only made her stronger. But when she pushes Graham “Ham” Reece away in an effort to find a guy who’s ready to settle down, she wonders […] 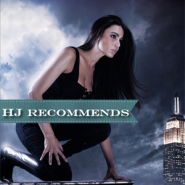 In Redemption by C.J. Barry, Reya Sinclair’s only chance at redemption is to be a redeemer, giving the soon to be dead a last chance to atone for their sins. Unfortunately this means that she is often the last person to see them alive trying to give them a last […] 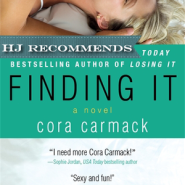 REVIEW: Finding It by Cora Carmack

In Finding It (Losing It #3) by Cora Carmack, Traveling around Europe after her college graduation sounds like a wonderful idea to Kelsey Summers. It’s not that she’s running from her past or her family. Or so she tells herself. Kelsey just wants to create memories to last her through […] 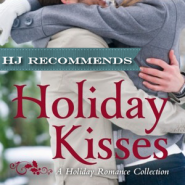 Holiday Kisses: A Holiday Romance Collection by by Alison Kent, Jaci Burton, HelenKay Dimon, Shannon Stacey. It’s Beginning to Look a Lot likeLove! This Time Next Year by Alison Kent Brenna Keating is going back home for Christmas to spend the hokdays with her Grandmother before she takes a job […] 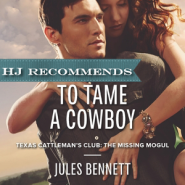 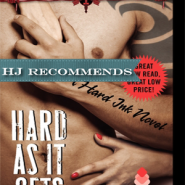 REVIEW: Hard As It Gets by Laura Kaye

In Hard As It Gets (Hard Ink #1) by Laura Kaye, Nick Rixey wanted to forget the name Merritt after his mentor and former commander ruined his career. But a year after it all went down, Merritt’s daughter Becca pleads with Nick to help her locate her missing brother Charlie. […] 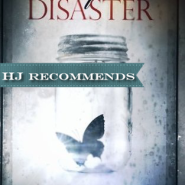 Beautiful Disaster by Jamie McGuire: INTENSE. DANGEROUS. ADDICTIVE. I found out about “Beautiful Disaster” just before the whole New Adult genre gained ground. I thought the idea behind the story was awesome and thought “now here is a book for me”. And now that I’ve read it I am very glad […] 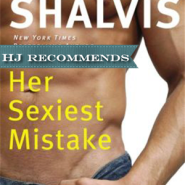 In Her Sexiest Mistake by Jill Shalvis, Mia Appleby’s humble beginnings haunt her no matter how hard she tries, even though she’s managed to turn herself into a successful and driven woman with nerves of steel. Her job in marketing fulfills her…defines her. Or so she thinks. Once she spends […] 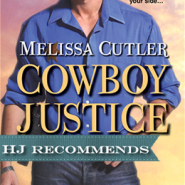 Cowboy Justice by Melissa Cutler, is the second book about the Sorentino sisters, who are doing much better with their B&B and making their way to the success and financial freedom they have been aiming for. Only there are people in the town of Catcher Creek who are not happy […] 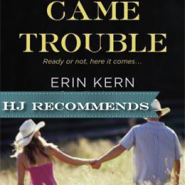 In Along Came Trouble (Trouble #3) by Erin Kern, Brody McDermott needs a miracle to save his restaurant from going under and that miracle arrives in the form of photographer Elisa Cardoso. Elisa is hired to take photos of their signature dishes for a magazine write up, but from the […]