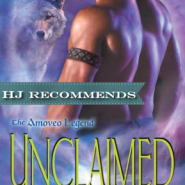 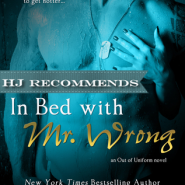 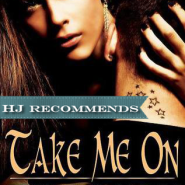 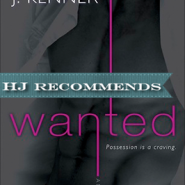 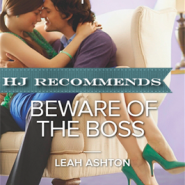 REVIEW: Beware of the Boss by Leah Ashton

Beware of the Boss by Leah Ashton: Grayson Manning lives in his own protective bubble. So much so that when he’s running on the beach with his dog Luther, he ignores everyone and everything else. That means he never notices the distinct woman who sits on the sand every day – […] 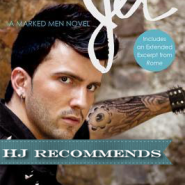 In Jet (Marked Men #2) by Jay Crownover, Jet Keller lives for music. Nothing makes him feel more alive than writing and performing with his heavy metal band Enmity. Then Jet meets Ayden Cross and his world suddenly goes up in flames. “You’re smart and ambitious, and you have no […] 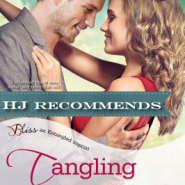 REVIEW: Tangling with the CEO by Annie Seaton

In Tangling with the CEO: A Half Moon Bay Novel by Annie Seaton, Anastasia Delaney and Blake Buchanan, her roommate, were never able to see eye to eye back in college on how the house and rooms were kept. Until one night of passion that left them wanting more, unfortunately, […] 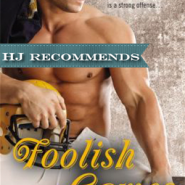 In Foolish Games by Tracy Solheim, Will, an NHL linebacker and the national spokesperson against deadbeat Dads, doesn’t do one night stands. And he always uses protection… “He’s borne the shame of being the consequence of a one night stand all his life.”, and he is adamant no child of […] 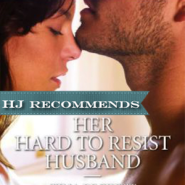 REVIEW: Her Hard to Resist Husband by Tina Beckett

In Her Hard to Resist Husband by Tina Beckett, Dr. Tracy Hinton needs unrivaled medical expertise when disaster hits a small community with potentially catastrophic consequences. After running out of every possible options for cure, she turns unwillingly to the man she walked out on four years ago–her husband Dr.Ben […] 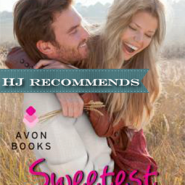 In Sweetest Mistake (Sweet, Texas #2) by Candis Terry, Ex-Marine Jackson Wilder is a firefighter who is used to jumping in first and asking questions later. He has no problem defending his country or running into a burning building. But admitting to his feelings is a whole ‘nother ballgame, doubly […]