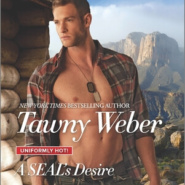 In A SEAL’s Desire by Tawny Weber, Christian, a Navy SEAL, is on R & R and home for a break. He wants no action, just to be alone in his cabin. He likes his life as he leads it. Alone with no long term relationships with women. […] 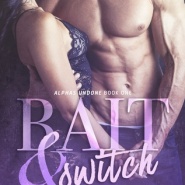 Bait and Switch by Kendall Ryan is unlike any other romance book I’ve read. It’s filled with complications, angst, and many surprises that will keep you wondering how this story will end. The author believes this book isn’t a love triangle but it really depends on how the reader […]

The SEAL’s Secret Heirs by Kat Cantrell: What’s a man to do when he’s just been “retired”? For now it was time to head home and figure it out I suppose. Grace Haines wasn’t ready for it though, nor was his brother. Grace was special though ten years was […] 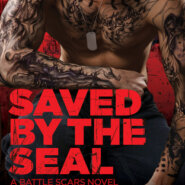 REVIEW: Saved by the SEAL by Diana Gardin

In Saved by the SEAL by Diana Gardin, Grisham Abbot saves Greta Owen from drowning after she falls off her surfboard and hits her head, knocking her unconscious. When she comes to, Greta realizes that the person who saved her is the man she’s had a crush on–only […] 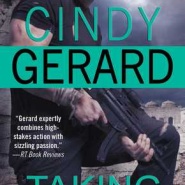 Taking Fire by Cindy Gerard is a fast paced, action packed, nail biting romantic suspense that is easy to become immersed in. When Bobby met Talia in Kabul, he fell hard and fast… He went against his gut feeling, trusted Talia, only to narrowly miss being killed himself, then finding […] 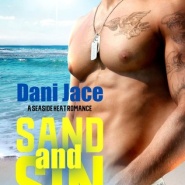 Sand and Sin by Dani Jace is a very quick read about a Navy SEAL and a bartender. Jax gets wounded from a bullet and has to heal before he can get back to his team. He decides it’s the perfect time to visit his buddy TJ, but […] 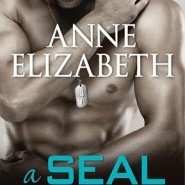 In A Seal Forever (West Coast Navy Seals #4) by Anne Elizabeth, Master Chief Declan Smith and Maura Maxwell are neighbors. Yet, she doesn’t want to be another notch on his belt when it comes to his dating life, so she avoids him like a bad smell. But when Maura […] 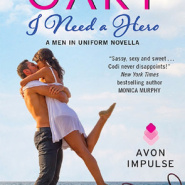 REVIEW: I Need a Hero by Codi Gary

I Need a Hero (Men in Uniform .5) by Codi Gary is a quick start to what sounds like it is going to be an amazing new series. I love a great military opposites attract type of book, and this one, although a very short novella, really packs a punch. […] 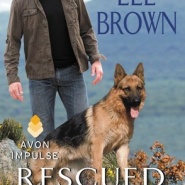 REVIEW: Rescued by the Ranger by Dixie Lee Brown

Rescued by the Ranger by Dixie Lee Brown, is an action-packed adventure, filled with sizzling chemistry, sweet romance and emotion bursting dialogue. Army Ranger Garrett needs answers after finding a letter his father hid from him and his brother. He takes his trusty hero of a dog and leaves home […] 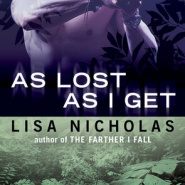 REVIEW: As Lost As I Get by Lisa Nicholas

As Lost As I Get by Lisa Nicholas was an interesting adventure suspense in a unique setting with a lot going on! Zoe, having recovered from a horrible experience in the last place she worked, is a Doctor working at a clinic in Colombia. Lee is undercover CIA […]