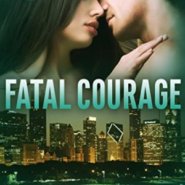 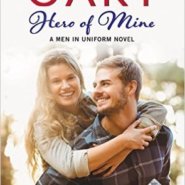 REVIEW: Hero of Mine by Codi Gary

Hero of Mine (Men in Uniform #2) by Codi Gary is the second book in the Men of Uniform series. I have read each book and have loved them all. But the best thing about this series is that if you have not read the previous books, they can be read […] 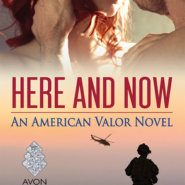 Here and Now by Cheryl Etchison: The last time Lucky James had seen Rachel Dellinger, it was at the funeral of his friend and her brother, Army Pfc. Ethan Dellinger. Ethan, having idolized Lucky, followed him into the military, where he was killed in action and Rachel blames him. Fast forward […] 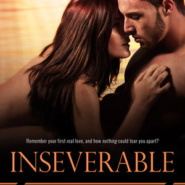 Inseverable by Cecy Robson: Former army ranger sniper Callahan is looking for peace and quiet on Kiawah island, away from everyone and alone with his demons. But in comes the always peppy Trinity who won’t seem to leave him alone. Although he tries to push her away as much as possible, […] 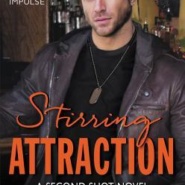 Stirring Attraction by Sara Jane Stone is book two in the Second Shot series and revolves around Dominic Fairmore and Lily Greene. If you’ve read the previous book in this series, Serving Trouble, then Dominic should sound familiar to you. Dominic is Josie’s sister and the one who was injured. The […] 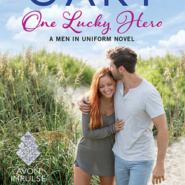 One Lucky Hero (Men in Uniform #1) by Codi Gary is a wonderful story that deals with PTSD and addiction. I have to say that this author does an amazing job of dealing with sensitive matters and gives us an amazing HEA for these characters. I have read the starting […] 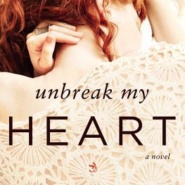 Unbreak My Heart by Nicole Jacquelyn: Kate is between a rock and a hard place; she’s been in love with Shane since they were teenagers, but she’s helping her best friend Rachel raise her and Shane’s kids whenever he’s deployed. Kate loves those kids as if they were her own, but […] 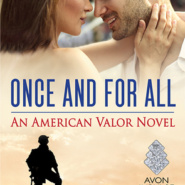 REVIEW: Once and For All by Cheryl Etchison

Once and For All: An American Valor Novel by Cheryl Etchison: Bree is just looking for a bit of space. Ever since she was diagnosed and successfully fought cancer twice, she’s been living at home and smothered by her well intentioned family. She needs a fresh start where people will treat […] 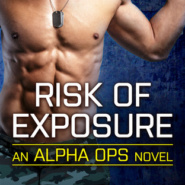 In Risk of Exposure by Emmy Curtis, Malone Garrett is assigned to watch his boss’s daughter, Abby Baston, who’s working at an orphanage in the Ukraine. Malone starts off believing that Abby is boring and just wants to be assigned to another case. The more he watches her, though, […] 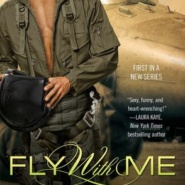 REVIEW: Fly With Me by Chanel Cleeton

Fly With Me by Chanel Cleeton: Jordan is in Vegas to celebrate her younger sister’s upcoming wedding to her ex-boyfriend. She’s happy for her sister, but she’s sick of always being the bridesmaid and constant questions about her single status. She loves her job where she co-owns a clothing boutique and […]