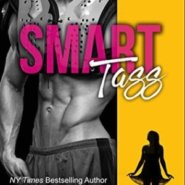 In Smart Tass (OHellNo #1) by Mimi Jean Pamfiloff, Years of torment. That’s what comes to mind when Tass Summerset thinks about her next door neighbor Hunter Johnson. Since preschool they’ve had a love/hate relationship. As in, she loves to hate him and vice versa. It probably doesn’t help that […] 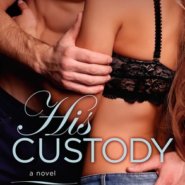 REVIEW: His Custody by Tamsen Parker

His Custody by Tamsen Parker Everything changed for Jasper and Keyne one night. Their families had always been very close, so it wasn’t too surprising when Jasper immediately brings Keyne to live with him after both of their parents along with Jasper’s younger brother, and Keyne’s boyfriend, tragically die. But […] 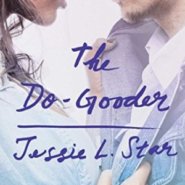 The Do-Gooder by Jessie L. Star: Three years ago, Lara’s brother lost his fight to cancer the same moment she seduced and had an affair with her not so single brother’s best friend, Fletch. Since then, Lara began her Do-Good project. Anyone can ask her to do one good deed for […] 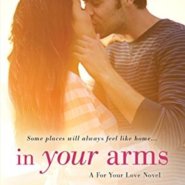 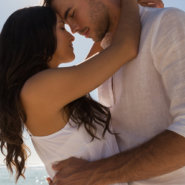 Interception is the third book in Angela McPherson’s Distraction series, and is best read after reading the previous book. I have not read the prior books, and while it felt like I was missing some background on their Tristan and Elle’s relationship and what happened to Alyssa, it wasn’t enough […] 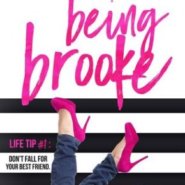 REVIEW: Being Brooke by Emma Hart 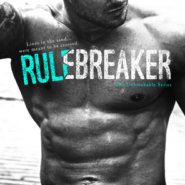 Rule Breaker by Kat Bastion and Stone Bastion: Both Mason and Leilani want freedom from the expectations surrounding them. Mason left behind the heartless life of politics his parents are enmeshed in, while Leilani earns to explore the world and escape the familial bonds tying her to Hawai’i. The one […] 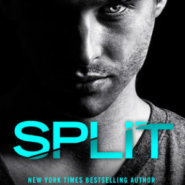 Split by J.B. Salsbury: Shyann needed to get out of her small, mountain town after losing her mom. It was impossible for her to process that loss when everyone was so aware of what had happened. She headed to college and was determined to hit the big time as a reporter. […] 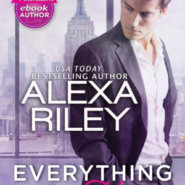 REVIEW: Everything For Her by Alexa Riley

In Everything For Her by Alexa Riley, Oz will never forget the first time he saw his Mallory. She had no idea at the time, but that day would alter her life in a huge way as he began to set things in motion, bringing their lives ever closer together. […] 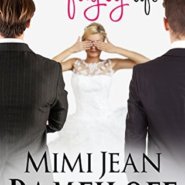 In It’s a Fugly Life (Fugly #2) by Mimi Jean Pamfiloff, Lily Snow thought billionaire Maxwell Cole was the love of her life until she messed everything up and he pushed her away six months ago. Before meeting him, she spent her days thinking that her unfortunate bad looks would […]