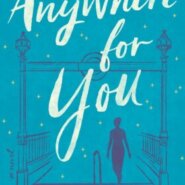 REVIEW: Anywhere for You by Abbie Greaves

Anywhere for You by Abbie Greaves: With a strong moral purpose and a backbone crafted on the personal strength it takes to move on, Anywhere for You is a slow burn read that tackles mental health, masculinity, and the loss of identity that occurs for the supporting and loyal others who […] 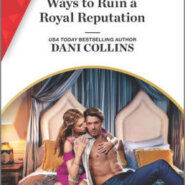 REVIEW: Ways to Ruin a Royal Reputation by Dani Collins

Ways to Ruin a Royal Reputation by Dani Collins is an exciting and adventurous story first of 3 mini-series. In true fun and adventurous Dani Collins style, Amy Millar, PR consultant to the rich and famous is asked to do the unthinkable by King Luca of Vallia – and that […] 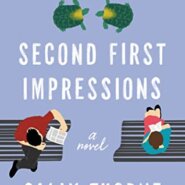 In Second First Impressions by Sally Thorne, Ruthie Midona has her hands full at the moment. After working in the office at the Providence Retirement Villa for about six years, her vacationing boss has left her in charge of, well, everything. It’s nothing she can’t handle. But Ruthie really didn’t […] 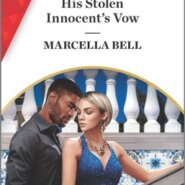 His Stolen Innocents Vow by Marcella Bella is an adventurous page-turner with a captivating and edge of seat opening chapter. With elements of high seas, pirates; two childhood friends, Drake and Helene go head-to-head in their mutual desire to wipe out Helene’s father’s tainted legacy. 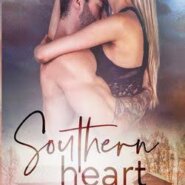 Southern Heart by Natasha Madison: Fresh out of nursing college Chelsea finds herself heading home to start her new life, however the last thing she expect was to find the man that she had been crushing on for years at her door all bruised and bloody. Mayson has been a part […] 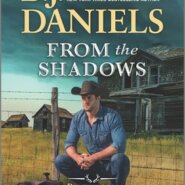 REVIEW: From the Shadows by B.J. Daniels

From the Shadows by B.J. Daniels is the second book in her Buckhorn, Montana series. Beware The Crenshaw Hotel! They say it is haunted. Casey Crenshaw spent her summers at her grandmother’s hotel, The Crenshaw, in Buckhorn, Montana. She worked as a staff member there in her teens…until that summer, the […] 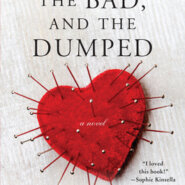 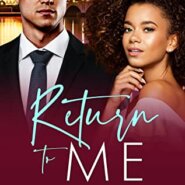 REVIEW: Return to Me by Michele Arris

Return to Me by Michele Arris: Evie may be a top level pastry chef with her own successful business, but the rest of her life is far from perfect. She is trying to divorce her abusive husband. The day she goes to meet her lawyer at his firm, he is being […] 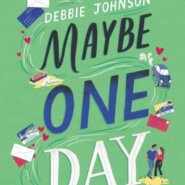 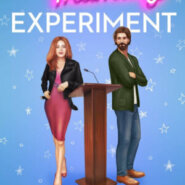 The Intimacy Experiment by Rosie Danan: Naomi is all about encouraging a positive out look on sex and pleasure. After having the sex positive start up that she co-foundered get of to a brilliant start Naomi decides to extend her reach this time taking on the educational system, however when live […]