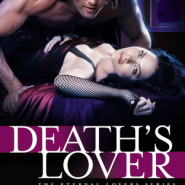 Death’s Lover (Eternal Lovers series/Grim Reaper, #1) by Marie Hall: I’m slowly finding out that, for me, a book needs to be in the vicinity of 300 pages (250+) for me to feel like its a fully formed novel with whole, complete characters. I’m thrilled to let you know that Death’s […] 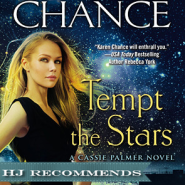 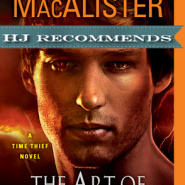 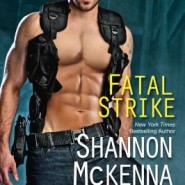 In Fatal Strike by Shannon McKenna, Miles Davenport has spent the last few months isolated, camping in the woods. Surviving a psychic attack that not only put Miles into a coma, but when he woke up he discovered his senses were so enhanced if he didn’t get away from civilization […] 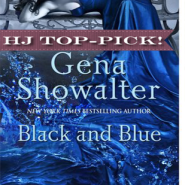 In Black and Blue (Otherworld Assassin #2) by Gena Showalter, Otherworlder Corbin Blue leads a double life: he is a trained assassin who lives under the guise of being a famous football player and ladies man. He is the best at what he does and it’s all thanks to his […] 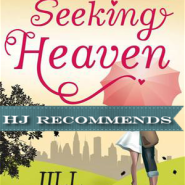 Desperately Seeking Heaven by Jill Steeples: I have to begin with I Absolutely LOVED this book and it has become one of my favorites. When I first started reading it I was wondering what was really going on, but as I read along I found it really sweet, funny, heartbreaking but […] 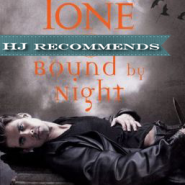 In Bound by Night (MoonBound Clan Vampire #1) by Larissa Ione, Dr Nicole Martin has been haunted for nearly two decades by images of loved ones being thoughtlessly killed when she was a young child. Vampires took away her parents, her home and her beloved nanny, who was also a […] 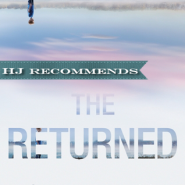 In The Returned by Jason Mott, August 15, 1966 is a day that Lucille and Harold Hargrave could never forget. It’s the day their beloved only child Jacob drowned on his eighth birthday. Jacob’s parents dealt with the tragedy in their own way: Lucille with her Baptist faith and Harold […] 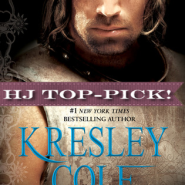 In MacRieve (Immortals After Dark #13) by Kresley Cole, Uilleam “Will” MacRieve is a warrior who has lived and learned for many centuries, yet he still can’t let go of painful events from his childhood. Those horrors have shaped who he has become today: a tormented Scottsman who would rather […] 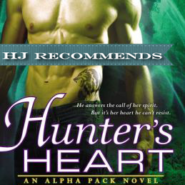 In Hunter’s Heart (Alpha Pack #4) by J.D. Tyler, Former Navy SEAL Ryon Hunter has always had Psy abilities, but since becoming a wolf shifter and joining the Alpha Pack, they seem to have become more enhanced. Being telepathic comes in handy on missions but he doesn’t think he’ll ever […]