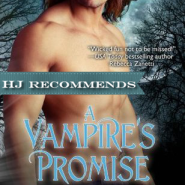 In A Vampire’s Promise by Carla Susan Smith, Rowan has never been lucky in the romance department. But that changes the night she meets Gabriel in Rosie’s bar. He looks like a Viking and is more handsome than any model she could ever picture in her head. And he is […] 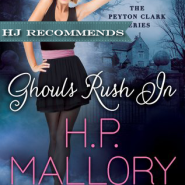 In Ghouls Rush In (Peyton Clark #1) by H.P. Mallory, Peyton Clark’s new home in New Orleans may need some work. Left to her by a great-aunt she never met, the mansion leaks like a sieve and is currently uninhabitable. But that doesn’t stop Peyton from moving in and convincing […] 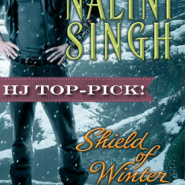 In Shield of Winter (Psy-Changeling #13) by Nalini Singh, Empath Ivy Jane knows the day has finally come when she must decide whether to face her future and develop her psychic skills or hide her emotions forever. Arrow and Tk-V, Vasic, has been sent to give Ivy the chance to […] 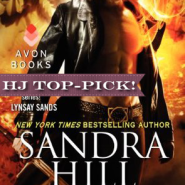 In Kiss of Wrath (Deadly Angels #4) by Sandra Hill, Millennia have passed since Mordr the Berserker had to witness the cruelty payed upon his people while he was at war. Even years of avenging their deaths couldn’t bring closure. All it brought him was a new life, given to […] 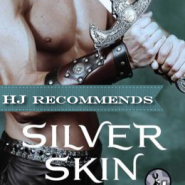 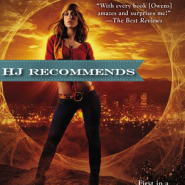 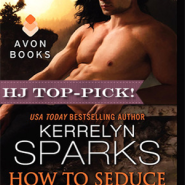 REVIEW: How to Seduce a Vampire by Kerrelyn Sparks

In How to Seduce a Vampire Without Really Trying (Love at Stake #15) by Kerrelyn Sparks, Zoltan Czakvar is a Coven Master vampire who’s been around for so many centuries that he’s gotten into a bit of rut. He works continuously. And he’s only had a handful of serious relationships […] 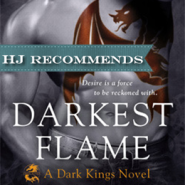 In Darkest Flame (Dark Kings #1) by Donna Grant, Dragon King Kellan has spent centuries sleeping protected in his cave in Scotland until he is woken by two humans fighting. From the moment he lays eyes on Denae Lacroix, Kellan’s life changes dramatically. She is human. And thanks to a […] 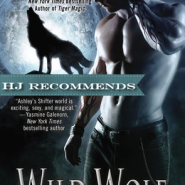 In Wild Wolf (Shifters Unbound #6) by Jennifer Ashley, Shiftertown wolf pack alpha Graham McNeil has just barely been keeping his Shifters under control after humans moved them from Elko to an established town outside of Vegas. There’s enough turmoil amongst Shifters these days anyway since they’ve been collared by […]

Cole’s Redemption (Alpha Pack #5) by J.D. Tyler: Cole’s Redemption starts off at an accelerated pace. After a brief introduction, we are swept immediately into the on-going battle between rogue vampires and the Alpha Pack. This series focuses heavily on the bonds of brotherhood; this theme is prominent throughout. Zander […]