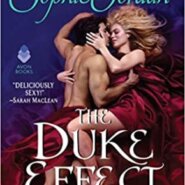 The Duke Effect by Sophie Jordan is the seventh book in the Rogue Files series. It was fast-paced, easy to read, with a slow burn romance. The plot was developed, and the characters were genuine. The author correctly portrayed the period of time and popular opinions on women in the medical […] 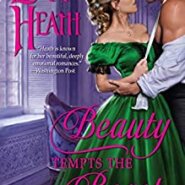 Beauty Tempts the Beast by Lorraine Heath is the sixth and final book in the Sin for Seasons series. It has been such a great series and I hate to see it end. Each book can be read as a stand-alone, but the series is so amazing that I recommend reading […] 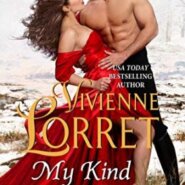 REVIEW: My Kind of Earl by Vivienne Lorret

My Kind of Earl by Vivienne Lorret is the second book in the Mating Habits of Scoundrels series. The series is based on three bluestocking debutantes on the hunt for husbands who realize they need a book to guide them on how to recognize when a man is looking for […] 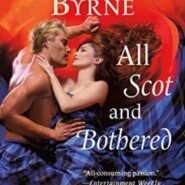 REVIEW: All Scot and Bothered by Kerrigan Byrne

All Scot and Bothered by Kerrigan Byrne is the second book in the Devil You Know series and although it can be read as a stand-alone, I do think reading the books in order improves the books. The series is based on three eccentric women who attended school together and […] 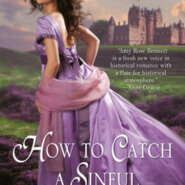 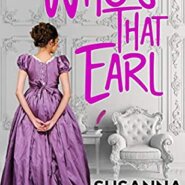 Who’s That Earl by Susanna Craig is the first book in the new series Love and Let Spy. I’ve not read a lot of books by this author, so I wasn’t sure what to expect. It started interesting and my attention was caught by the possibility of a gothic novelist and […] 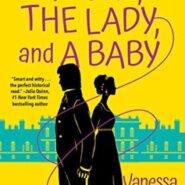 REVIEW: A Duke, the Lady, and a Baby by Vanessa Riley

A Duke, the Lady, and a Baby by Vanessa Riley is the first book in the new series Rogues and Remarkable Women. The series is based on a group of widows called the Widow’s Grace that was started by Lady Shrewsbury. The group of widows helped each other to regain their […] 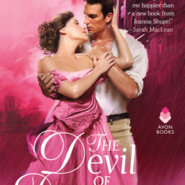 REVIEW: The Devil of Downtown by Joanna Shupe 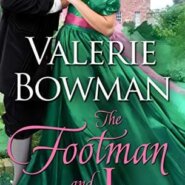 REVIEW: The Footman and I by Valerie Bowman

The Footman and I by Valerie Bowman description sounded interesting, but I was wondering if the author would be able to pull it off. So many times, books with the storyline of bets and finding love are monotonous but the author added an interesting twist by having the hero disguise himself […] 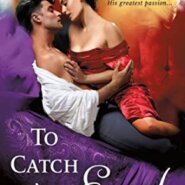 REVIEW: To Catch an Earl by Kate Bateman

To Catch an Earl by Kate Batemanis the second book in the Bow Street Bachelors series. The book started out slow to me and was hard to get into it but once I made it through the first few chapters it picked up and became interesting.