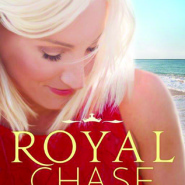 In Royal Chase by Sariah Wilson, Lemon Beauchamp is forced to step in for a contestant on the reality show Marry Me, a show much like The Bachelor. The bachelor is Lemon’s client and friend, Prince Dante of Monterra, who is also the brother of her best friend’s fiancé. Lemon was […] 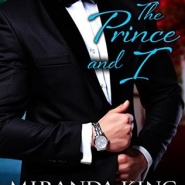 REVIEW: The Prince and I by Miranda King

In The Prince and I (True Royalty #2) by Miranda King, Adam Thorton, the crown Prince of Summerland, has already met the woman he wants as his future queen: businesswoman and designer Emma Hart. Not only does he absolutely adore her, but he finds she is of a like mind […] 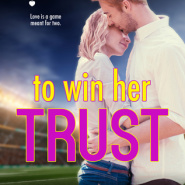 REVIEW: To Win Her Trust by Mackenzie Crowne

To Win Her Trust by Mackenzie Crowne: Having a panic attack in the middle of a New York City sidewalk is definitely an interesting way to get your first kiss. CC Calhoun suffers from panic attacks, but when wide receiver Tucker kisses her to distract her, CC shocked by how well […] 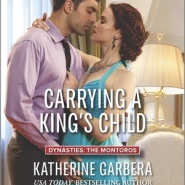 Carrying a King’s Child by Katherine Garbera: Emily Fielding had basically been on her own her whole life and that was okay. She knew her mother loved and respected her; she just had her own career and her own interests. Emily was fine tending bar and dreaming of opening her own […] 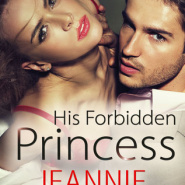 His Forbidden Princess (Royal Holiday #4) by Jeannie Moon: Princess Sofia of Aubonne was different, it wasn’t that she didn’t want to be a Princess per say. So she went off to England, went to school and fell in love, with an American, Ian Stuart. 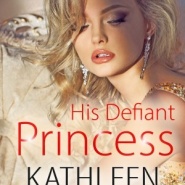 His Defiant Princess (Royal Holiday #3) by Kathleen O’Brien: A love greater than time, a love greater than royalty, a love stronger than pain. Brenna Tinley spent the best three months of her life nine years ago when she was in her gap year. 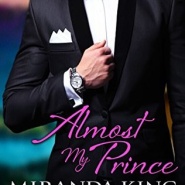 In Almost My Prince (True Royalty) by Miranda King, All Sassandra “Sass” Wellborn wants out of her life is to become a lawyer, just like she promised her beloved grandpa before he passed away when she was young. But it seems that having made friends in Harvard with a few […] 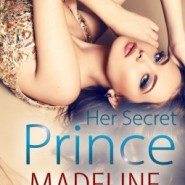 Her Secret Prince by Madeline Ash: Some secrets are meant to be kept and others open the door to a whole new world. Dee Johnson was used to people leaving her. She was fine alone, she could rely on herself. That is until she met him. Her best friend in the […] 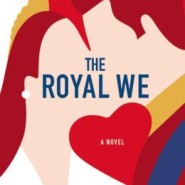 REVIEW: The Royal We by Heather Cocks and Jessica Morgan

In The Royal We by Heather Cocks and Jessica Morgan, the love story of Nick and Bex is told from their first meeting up until the eve of their wedding. Rebecca, or Bex, recounts the truth of their story and hitting the highlights of their eight-year relationship. They first met […] 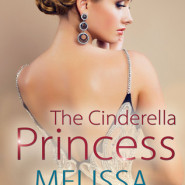 The Cinderella Princess by Melissa McClone: What happens when Cinderella doesn’t want to be a hidden secret? Will she ever be able to wear her glass slippers in public? Emily Rodgers was an American from a broken home sent by her company to fix the ailing reality show How to […]