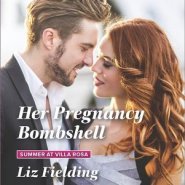 Her Pregnancy Bombshell by Liz Fielding: He was the crush, the one so close and yet so far. She wasn’t a fool so she knew that the one time she had wasn’t supposed to be forever, but sometimes things don’t turn out like you plan. 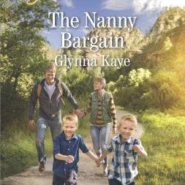 The Nanny Bargain by Glynna Kaye: This was not an easy book to “get into”, as it was slow in parts. Unfortunately as it did not “grab” me within the first few chapters, I had to be patient and find ways to become attached to the characters and their relationships. 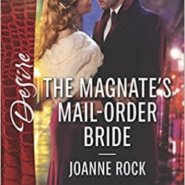 The Magnate’s Mail-Order Bride by Joanne Rock: Circumstances sometimes force an issue that you never would have seen otherwise. Sometimes they make you see people in a new light and sometimes they become life altering. 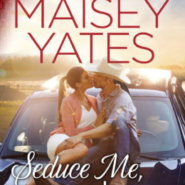 Seduce Me, Cowboy by Maisey YatesHayley is in a rut. She’s only ever worked for her father, the town pastor, and she’s stuck in the role of his daughter, the good younger daughter to the rebellious older brother. But now she’s taking little steps, beginning with a new job working […] 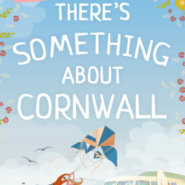 REVIEW: There’s Something About Cornwall by Daisy James

There’s Something About Cornwall by Daisy James: Emilie’s luck has gone from bad to worse, beginning with an ex who cheated on her and stole her camera and her dream assignment in Italy. Now she’s forced into an assignment travelling up Cornwall alongside a chef with a not so nice reputation. 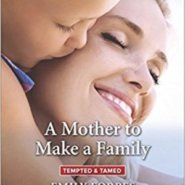 REVIEW: A Mother to Make a Family by Emily Forbes

In A Mother to Make a Family (Tempted and Tamed #3) by Emily Forbes , all Rose Anderson has ever wanted is to fall in love and have a family, but getting sick put a kink in her plans. Now she’s better and determined to get on with her life, […] 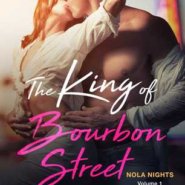 REVIEW: The King of Bourbon Street by Thea de Salle 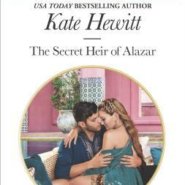 REVIEW: The Secret Heir of Alazar by Kate Hewitt

The Secret Heir of Alazar by Kate Hewitt: Malik al Bahjat, the heir to the throne of Alazar rarely gets any time to just be a young man and not a royal heir so when he escapes his restrictive grandfather for a night at a party in Rome, his instant attraction […] 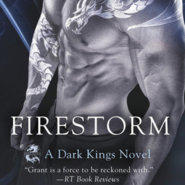 In Firestorm by Donna Grant, Dimitri, King of the white dragons, is ordered by Con, the King of Kings, to go to the site where Dr. Faith Reynolds claims to have discovered the remains of a dragon. In the war between humans and dragons thousands of years earlier, Dimitri was […] 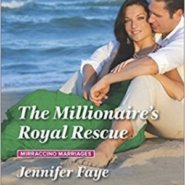 The Millionaire’s Royal Rescue by Jennifer Faye: A mystery, a murder and now a young woman who just wants to step out into the world. Annabelle DiSalvo knew her mother’s murder changed everything. Her family was no longer who they were and she would never again have her mother.