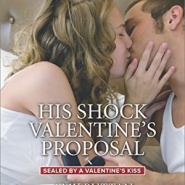 In His Shock Valentine’s Proposal by Amy Ruttan,The new doctor in town, Esme Peterson, is direct competition for GP Carson Ralston and he isn’t pleased. Especially as her beauty and disarming manner threaten the barriers he’s carefully built around his heart… 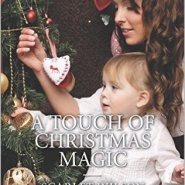 REVIEW: A Touch of Christmas Magic by Scarlet Wilson

In A Touch of Christmas Magic by Scarlet Wilson, After a rocky beginning, midwife Bonnie Reid is surprised when the head obstetrician Jacob Layton offers her and her little daughter, Freya, a place to stay. Bonnie’s looking for a fresh start, but she didn’t expect it to be with brooding–and […] 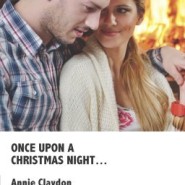 REVIEW: Once Upon a Christmas Night by Annie Claydon

In Once Upon a Christmas Night by Annie Claydon, Dr Greg Shaw is back in Dr. Jess Saunders life.They shared a kiss straight out of a fairy tale last Christmas and then he left without a word saying a word.Now that he is back and his feelings for Jess are […] 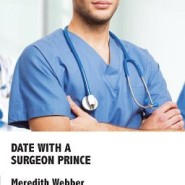 REVIEW: Date with a Surgeon Prince by Meredith Webber

In Date with a Surgeon Prince by Meredith Webber, lust has finally hit Nurse Marni and that too on her first surgery with hot-shot surgeon Gaz and when he whisks her off for a magical date on the red desert sand dunes of Ablezia his sizzling kiss makes their mutual […] 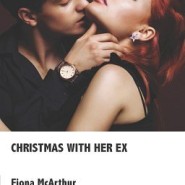 REVIEW: Christmas with Her Ex by Fiona McArthur

In Christmas with Her Ex by Fiona McArthur, midwife Kelsie Summers bumps into her ex and the man she jilted, Connor Black and his grandmother on Europe’s most opulent train The Orient Express. Even after so many years behind them, Kelsie hasn’t forgotten her first love and neither has Connor […] 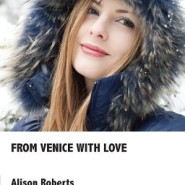 REVIEW: From Venice with Love by Alison Roberts

From Venice with Love by Alison Roberts: Dr Charlotte Highton is in Venice to speak in a medical symposium and fulfilling her grandmother’s dream of a luxury ride on The Orient Express from Venice to London in just an added bonus. She bumps into delectable ex-colleague Dr. Nico Moretti after […] 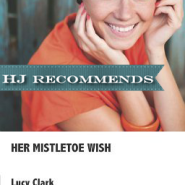 Her Mistletoe Wish by Lucy Clark is the last book in the Sunshine General Hospital series. It tells the story of Dr.Reggie Smith who gets a second chance at love when Dr. Flynn Jamieson walks back into her life and her E.R. He is the man who broke her heart […] 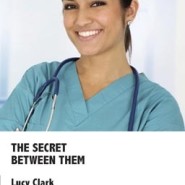 REVIEW: The Secret Between Them by Lucy Clark

In The Secret Between Them by Lucy Clark, Pediatrician Elliot Jones has uprooted his children Daphne and Joshua to start afresh on the Sunshine Coast after the death of his wife from cancer. Romance is certainly not on his agenda after losing the love of his life but a chance […] 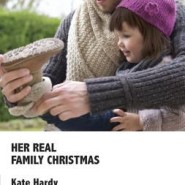 Her Real Family Christmas by Kate Hardy: Dr Stephanie Scott is still recovering from the heartbreak of her recent divorce and getting close to anyone will not be possible for a really long time. Having grown up without a family and not getting along with her ex in laws has […] 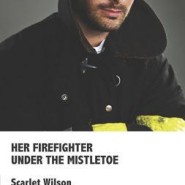 REVIEW: Her Firefighter Under The Mistletoe by Scarlet Wilson

In Her Firefighter Under The Mistletoe by Scarlet Wilson,Paediatric Consultant Jessica Rae is reunited with her childhood sweetheart,Callum Kennedy after 13 years when she is called to a crash scene. Callum is the head of firefighting unit in attendance. The boy she once knew is now a sinfully sexy, life […]