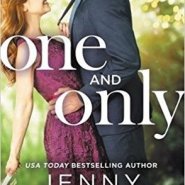 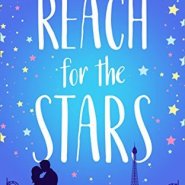 REVIEW: Reach for the Stars by Kathy Jay

In Reach for the Stars by Kathy Jay Layla Rivers has been with her boyfriend for twelve years. They planned a trip together but when Layla finds out that her mom was in a bad car accident, she cancels the trip. Only problem is…her boyfriend still decides to go without […] 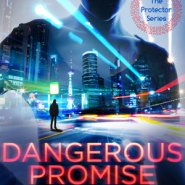 Dangerous Promise by Megan Hart is book one in The Protector series and is set in the future and revolves around a female bodyguard with enhanced abilities. The story is unique and truly fascinating. Nina Bronson is a super soldier. She used to be all human but she was dying […] 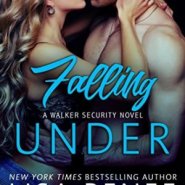 Falling Under by Lisa Renee Jones is the third and final standalone book in the Walker Security series. The writing is well-paced; the characters are intriguing and it doesn’t take long to get lost in the story. Jacob King works for Walker Security and is in charge of protecting Detective Jewel […] 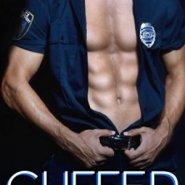 Cuffed by K. Bromberg is an emotional read about trust and getting over the past, so you can move on to a brighter future that is waiting for you. If only you had the strength to reach out grab it. Emerson is back in town after years away and […] 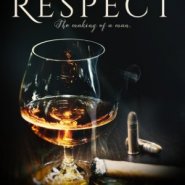 Respect by Aleatha Romig takes place before the Infidelity series and is a standalone. This is my first read from this author and to say I’m impressed is putting it lightly. I will be checking out her books and adding those to my to-read list. 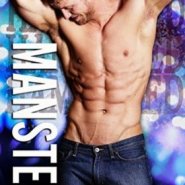 Manster by Cari Quinn and Taryn Elliott is book four in the Hammered series and probably my favorite book in the series, so far. The dialogue is witty. The characters are fun and the romance is sweet with plenty of heat! Hudson Wyatt used to race cars until an injury ended […] 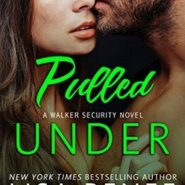 Pulled Under by Lisa Renee Jones  is book two in the Walker Security series but is a standalone. You do not have to read the first book in this series, but you certainly can. Pulled Under is one of those books that you have to read in one sitting because you […] 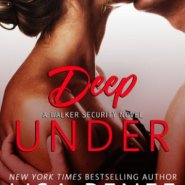 Deep Under by Lisa Renee Jones is book one in the Walker Security series and immediately captures the reader’s attention by diving straight in with the suspense. Fourteen months ago, Myla was waiting tables, until Michael Alvarez, one of the biggest cartel leaders in the country got a hold of […] 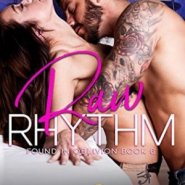 Raw Rhythm by Cari Quinn and Taryn Elliott  is book six in the Found in Oblivion series and if you’ve been following this series from the beginning, then like me, you’ve been waiting for this book. Malachi Shawcross and Elle Crandall have chemistry and in Raw Rhythm, it all comes to […]