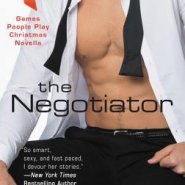 REVIEW: The Negotiator by HelenKay Dimon

The Negotiator by HelenKay Dimon is a quick novella and part of the Games People Play series. Lauren Gallagher has rebuilt her life after the trouble her husband caused. It’s been three years since her husband disappeared at sea. She thinks her husband is dead, but he shows up at her […] 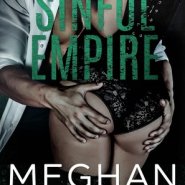 Sinful Empire by Meghan March is the final part of an amazing trilogy. You need to read the previous books first! Sinful Empire picks up right where the last book ended, with someone going after Keira. When Keira gets hurt Mount will stop at nothing to avenge her. Everyone will pay […] 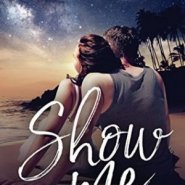 REVIEW: Show Me by Abigail Strom

Show Me by Abigail Strom is a unique romance that deals with science and space. The hero is an astronaut and our heroine is quite familiar with his passion. This is my first book by this author, but I would definitely read something else from her. Airin Delaney is sheltered. […] 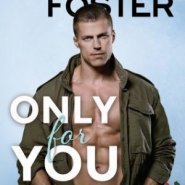 REVIEW: Only for You by Melissa Foster

Only for You by Melissa Foster is a sexy and emotional read that will have you swooning for days. The characters are beyond charming and deal with real obstacles that will have you rooting for them throughout the story. Bridgette Dalton is a single mother who lost her husband and […] 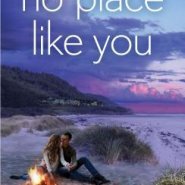 No Place Like You by Emma Douglas is the third book in the Cloud Bay series . You do not have to read the previous books in the series to enjoy this one. Each book in the series focuses on one of the Harper siblings and this book is Zach’s. […] 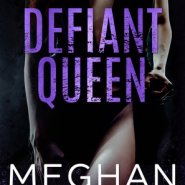 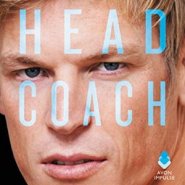 Head Coach by Lia Riley is book two in the Hellions Angels series and proves that there is a thin line between love and hate. Head Coach, Tor Gunnar hates the media and clashes with sports journalist, Neve Angel, quite a bit. She doesn’t let things go and really gets […] 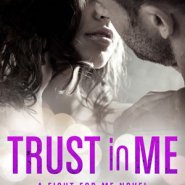 REVIEW: Trust in Me by Jessica Linden

Trust in Me by Jessica Linden is book three in the Fight for Me series and has everything you could want…drama, suspense, and characters with believable chemistry who you can’t help but root for! The story flows easily and the struggles each character goes through is not only deep, but […] 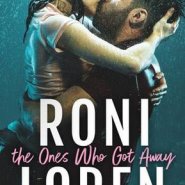 REVIEW: The Ones Who Got Away by Roni Loren

The Ones Who Got Away by Roni Loren will surprise readers with its emotional dialogue, honest characters, and well-written words. First off all, this cover is everything. Secondly, I was expecting far more angst then what the author created. Don’t get me wrong, there is angst, but it could have been […] 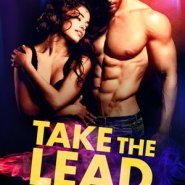 Take the Lead by Alexis Daria is book one in the Dance Off series and if you’re a fan of Dancing with the Stars, this is the book for you! Gina Morales is on her fifth season of The Dance Off and has never made it to the finals. When […]