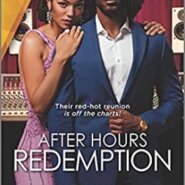 After Hours Redemption by Kianna Alexander is an entertaining second chance romance set within the music industry, and the first story in her 404 Sound series. 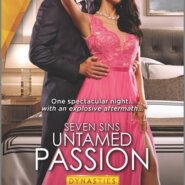 Untamed Passion by Cat Schield is the sixth book in the multi-authored Dynasties: Seven Sins series and features a sexy one night stand and an ‘oops! unexpected pregnancy!’ romance. Oliver Lowell has been paying for his mistakes for years, and frankly he’s getting tired of it. Yes, after his father […] 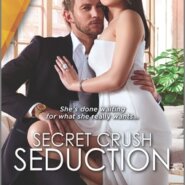 Secret Crush Seduction by Jayci Lee is a sexy friends to lovers/sibling’s best friend romance and the second story in the author’s Heirs of Hansol series. An aspiring fashion designer, Adelaide Song knows that in the eyes of her family she’s flighty and not committed enough to the family company and […] 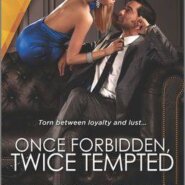 Once Forbidden, Twice Tempted by Karen Booth is the first book in The Sterling Wives series. When Tara Sterling receives a call from Grant Singleton, her ex-husband’s best friend and business partner, the last thing she expects to hear is that her ex, Johnathon, had died in a freak accident. 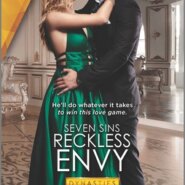 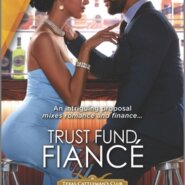 Trust Fund Fiance is a sexy marriage of convenience romance by Naima Simone, and part of the Texas Cattleman’s Club: Rags to Riches series. Reagan Sinclair is tired of the machinations involved in receiving the inheritance of her grandmother’s trust fund money. She either has to be a year older, […] 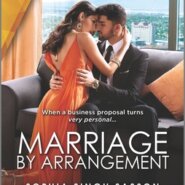 Marriage by Arrangement by Sophia Singh Sasson is the first sexy romance in her Nights at the Mahal series, a fake engagement story that leads to a real HEA. Architect Rani Gupta is excited to work on the designs for billionaire hotelier Arjun Singh’s new Vegas resort. Her designs for […] 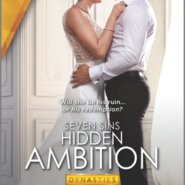 Hidden Ambition by Jules Bennett is a sexy revenge themed romance and book four of the multi-authored Dynasties: Seven Sins series. Chase Hargrove has never forgiven the Black Crescent investment firm and its founder, Vernon Lowell for what happened to his family when Vernon defrauded his investors and left town; his […] 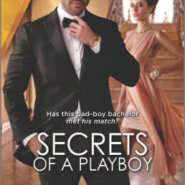 REVIEW: Secrets of a Playboy by Janice Maynard

Secrets of a Playboy by Janice Maynard is the third and final book in her Men of Stone River series. What fun to shock her old high school nemesis and okay, crush Zachary Stone. Glenderry School for Gifted Children and Bug (Frannie) and Stone Man (Zachary) was a long time […] 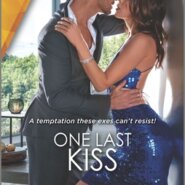 One Last Kiss by Jessica Lemmon is the third enjoyable workplace romance in her Kiss and Tell contemporary romance series. Gia Knox-Cooper and Jason Cooper had a brief marriage that flamed out when they discovered that they just weren’t ready for the emotional commitment.