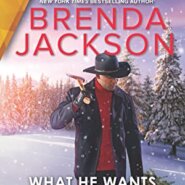 REVIEW: What He Wants for Christmas by Brenda Jackson

What He Wants for Christmas by Brenda Jackson brings us back to the Westmoreland family. Sloan Outlaw has a reunion with the past. Leslie Cassidy, the woman who broke his heart ten years ago, returns to his life in an unexpected way… and this time to stay, as he discovers that […] 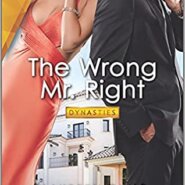 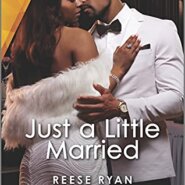 Just a Little Married by Reese Ryan: Riley George’s family has been very successful and Riley is currently in charge to setting up a charity gala for their foundation, which she now heads. She decides to have it in Moonlight Ridge near Asheville, NC. She has many happy memories from there. […] 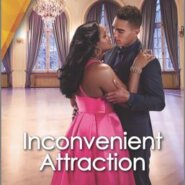 Inconvenient Attraction (The Eddington Heirs # 1) by Zuri Day takes us to the überexclusive suburb Point du Sable, just outside Chicago. Cayden Barker is the Eddingtons’ unofficial adopted son, works in the family business and has grown into a successful man with his AI technology. He’s at a point where […] 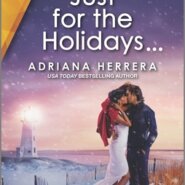 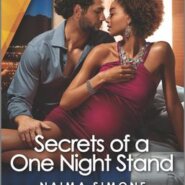 Secrets of a One Night Stand by Naima Simone: Achilles Farrell decides a one night stand is just what he needs when he meets a beautiful woman at a bar. After a night of fiery passion, he doesn’t think he will ever see Mycah again. Imagine both of them totally […] 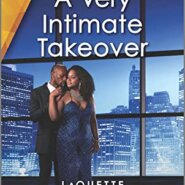 A Very Intimate Takeover by LaQuette is the first book in the Deveraux, Inc. series, and it couldn’t have a better start. Trey grew up in the middle of a family war. Her father and grandfather had been separated for years when the patriarch decided to disinherit his son when he […] 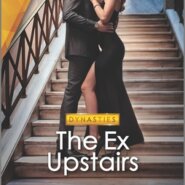 The Ex Upstairs by Maureen Child, book 1 in the Dynasties: the Carey Center series, brings us a refreshing rivalry that began with an intimate event between Amanda Carey and Henry Porter. 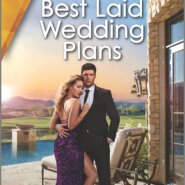 Best Laid Wedding Plans by Karen Booth: Autumn Kincaid is a wedding planner whose skills are in question after she’s jilted at the altar of her own wedding. She wants to prove herself as the wedding planner for Moonlight Ridge, that caters to all sorts of special events. The other strike […] 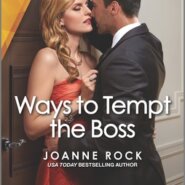