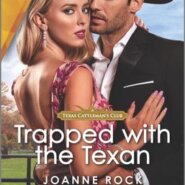 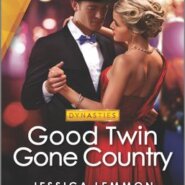 Good Twin Gone Country by Jessica Lemmon: Hallie Banks had been satisfied being the twin in the background to her country music superstar twin sister Hannah. Hallie had been quite content being Hannah’s career manager. But now seemed like a good time to shake things up a bit. Who better to […] 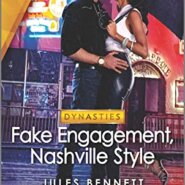 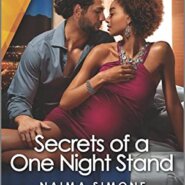 Secrets of a One Night Stand by Naima Simone finds Achilles Farrell with quite the shock; he’s the son of a billionaire who has left him, along with two half-brothers he didn’t know existed, the company with the stipulation that they all had to work there for at least a year. […] 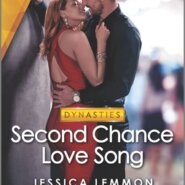 Second Chance Love Song by Jessica Lemmon: Country music sensation Cash Sutherland has a “bad boy” image. His woman fans eat it up. When a trumped up DUI is a threat to his reputation with sponsorship and others, he and his brothers want to find away to assure his continuing success. 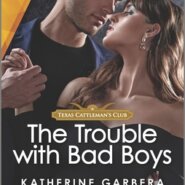 REVIEW: The Trouble with Bad Boys by Katherine Garbera 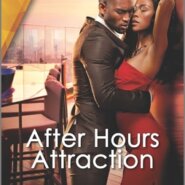 After Hours Attraction by Kianna Alexander is a sexy workplace themed romance and the second engaging story in the author’s 404 Sound series. Ainsley Voss has always found her boss attractive but since he’s her employer he’s off limits. She’s an effective and efficient assistant and he relies on her, […] 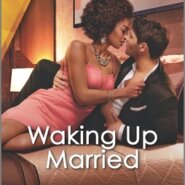 Waking Up Married by Reese Ryan is a sexy friends to lovers romance and the fifth story in the author’s Bourbon Brothers series set in small town Tennessee. Zora Abbott and Dallas Hamilton have been best friends since they were kids and have always found time to spend together no […] 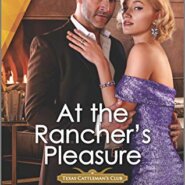 REVIEW: At The Rancher’s Pleasure by Joss Wood

At The Rancher’s Pleasure by Joss Wood is an exciting older woman/younger man Western themed romance. Sarabeth Edmonds has returned to Royal, Texas to get to know her son Ross Edmonds and grandson Ben after begin estranged from Ross for many years due to her vindictive ex-husband Rusty who kept […]

REVIEW: Running Away with the Bride by Sophia Singh Sasson

Running Away with the Bride by Sophia Singh Sasson is the second story in her Nights at the Mahal series and features an interrupted arranged wedding and a new love interest for the bride-to-be. When Ethan Connors vows to stop his ex’s wedding with hopes of reviving their relationship, he crashes […]