In Big Shot by Katy Evans, India Crowley has a love-hate relationship with her job…and her boss William Walker. As his assistant, she gets the brunt of his frustration on a daily basis while she runs around making his life easier. Although somehow he’s annoyingly sexy, even with his bad […] 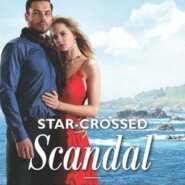 Star-Crossed Scandal by Kimberley Troutte: Ever need to get away and yet the closest you can come in a work vacation? For Nicolas Medeiros that was what this trip was all about, he was scouting a location for his next big hit, a reality show. What he didn’t expect was […] 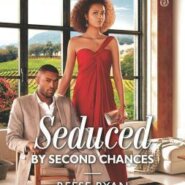 Seduced by Second Chances by Reese Ryan is a sexy and enjoyable romance about a couple for whom the passing of time and the decisions of the past have led to the opportunity to try again. It also features the romance of another couple for whom family drama continues to […] 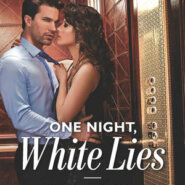 One Night, White Lies by Jessica Lemmon is a sexy and fun romance with one of my favorite tropes, the ‘best friend’s sibling’ as the catalyst that brings two people together. When Drew Fleming spies her brother’s friend Reid Singleton, the man who inspired her teenage crush, at a conference, […] 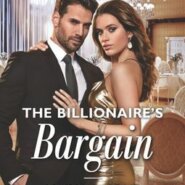 The Billionaire’s Bargain by Naima Simone is a passionate romance full of drama, family secrets and ultimately love. Isobel was an innocent when she was swept up into a marriage with Gage, a wealthy man who turned out to be an emotional abuser. When he died unexpectedly she was freed, but […] 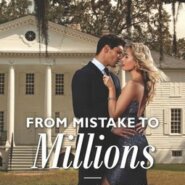 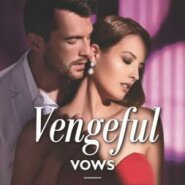 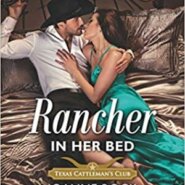 REVIEW: Rancher in Her Bed by Joanne Rock

Rancher in Her Bed by Joanne Rock is the latest story in the Texas Cattleman’s Club: Houston series, a sexy workplace romance for a ranch hand and her wealthy boss. Xander Currin lost his fiancee in a riding accident. Since then, he’s kept away from any kind of committed relationship. […] 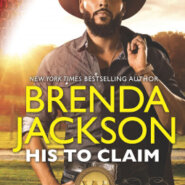 REVIEW: His to Claim by Brenda Jackson

His to Claim by Brenda Jackson is an adventure filled ‘marriage in trouble’ romance for a husband and wife who’ve already gotten their happy ending, but have discovered that real life can still take its toll. Mac, a Navy SEAL, has returned from his most recent tour of duty (an […] 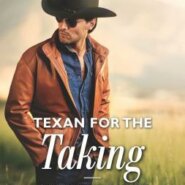 REVIEW: Texan for the Taking by Charlene Sands

Texan for the Taking by Charlene Sands: Sometimes it’s really easy to hold on to the hurt that has been building for years. Andrea, Drea, MacDonald knew that. She had a lot of hurt. Her mother died, he father became and alcoholic, her childhood home was gone, and there still was […]