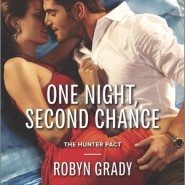 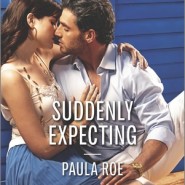 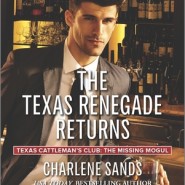 In The Texas Renegade Returns (Texas Cattleman’s Club: A Missing Mogul #10) by Charlene Sands, Alex del Toro has finally recovered from amnesia and now has a new mission to redeem himself in front of the people he betrayed especially his fiancee, Cara and expose his kidnapper. Though he moved to […] 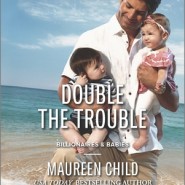 In Double the Trouble by Maureen Child, Colton King and Penny Oaks met in Las Vegas during a convention and ended up getting married by the end of the week. Their marriage however ends just after twenty-four hours when Colton walks out on Penny stating that “The marriage was a […] 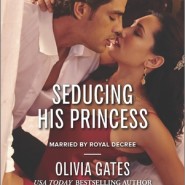 Seducing His Princess by Olivia Gates: Jala Aal Masood is a princess, but not of the Disney variety. She lost her parents young and was raised by three older brothers and staff. It was an unusual upbringing to say the least. Then she gets involved in a hostage situation and […] 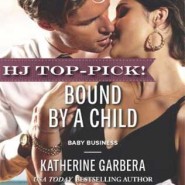 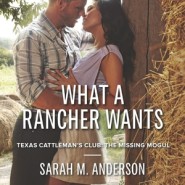 REVIEW: What a Rancher Wants by Sarah M. Anderson

In What a Rancher Wants (Texas Cattleman’s Club: A Missing Mogul #9) by Sarah M. Anderson, Alex Santiago has been found, but his old friend Chance McDaniel is still living under a cloud of suspicion that he had something to do with Alex’s disappearance. The only one who can clear […] 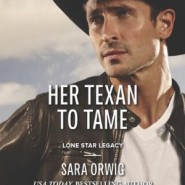 REVIEW: Her Texan to Tame by Sara Orwig

Her Texan to Tame by Sara Orwig: When Ryan Delaney is told he’s being sent a candidate for his position as ranch cook that’s out of his parameters, he figures right off the bat that he’s not going to hire her. Then she drives up in a screaming red sports car, […] 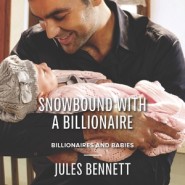 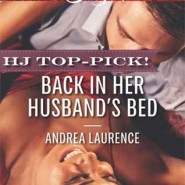