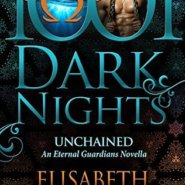 Unchained (Eternal Guardians #8.5) by Elisabeth Naughton: After thousands of years of torture by Zeus, Prometheus is now free, thanks to the Eternal Guardians. He now spends his days trying to make amends with his daughter and enjoying solitude. Not wanting to get in the battle between the Eternal […] 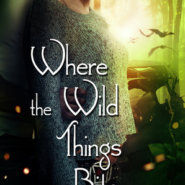 REVIEW: Where the Wild Things Bite by Molly Harper

In Where the Wild Things Bite (Half-Moon Hollow #5) by Molly Harper, When Anna Winthrop agreed to research an obscure ancient supernatural book (her specialty) for Jane Jameson-Nightengale, she had no idea that it would put her in mortal danger. But her supposed short trip on an airplane to take […] 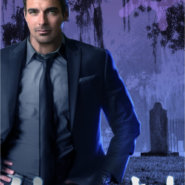 In Unwanted (Elemental Assassin #14.5) by Jennifer Estep, Recent events have given Finnegan Lane a lot to think about. Especially where his family is concerned. After making decisions that led to the harm of others, including his own foster sister, assassin Gin Blanco, Finn is determined to try to do […] 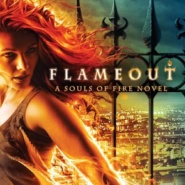 In Flameout  (Souls of Fire #3) by Keri Arthur, Emberly should know by now that nothing ever goes to plan like she hopes it would. Being led into a trap by the leader of the plague-like infected humans, she’s not sure whether she’ll be able to get free. Especially when […] 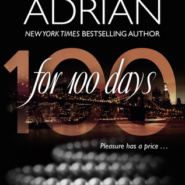 REVIEW: For 100 Days by Lara Adrian

For 100 Days by Lara Adrian is full of passion, intensity, and mystery. It’s also the first book in the 100 Series and quite different from her paranormal novels. Avery Ross is a struggling artist who is making ends meet by bartending. The story starts off with Avery having a […] 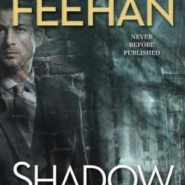 In Shadow Rider (Shadow #1) by Christine Feehan, Stefano Ferraro oversees his family in their many endeavors which ranges from multi-million-dollar businesses to some less than legal activities meant to keep his neighborhood safe. It is both his blessing and his curse to have been born into a family of shadow […] 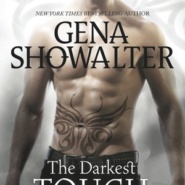 In The Darkest Touch by Gena Showalter, As a Lord of the Underworld, Torin is a host to the demon Disease. He has lived centuries waging war against evil. But he is unable to even give his best friends a simple handshake without them falling ill and potentially dying. Touch […] 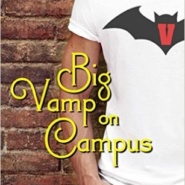 In Big Vamp on Campus (Half-Moon Hollow #5.5) by Molly Harper, Now that Ophelia Lambert finds herself on the Council’s naughty list, she’s been banished to the University of Kentucky to live in the dorms and take classes like a good little teenager. Even though she’s over four-hundred-years-old. One plus is […] 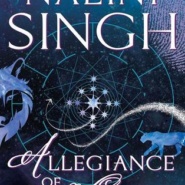 In Allegiance of Honor (Psy-Changeling #15) by Nalini Singh, The Trinity Accord is on the mind of every Psy, Changeling, Forgotten and Human in the world today. To say there is a lot riding on its success would be an understatement. And no one knows that better than the DarkRiver […] 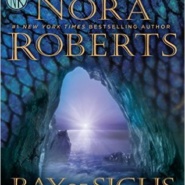 In Bay of Sighs (The Guardians Trilogy #2)  by Nora Roberts, Three men and three women are currently in midst of a dangerous search for the remaining two stars out of the three created in celebration eons ago by the goddesses. Having already rescued and hidden one star, they find […]