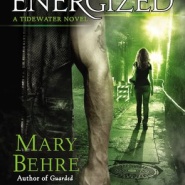 In Energized (Tidewater #3) by Mary Behre, Hannah Halloran knew there was something special about her connection with Niall Graham after their one steamy night of love. She was hoping the universe would give her a sign that they were destined to be together, but her Marine never called her […] 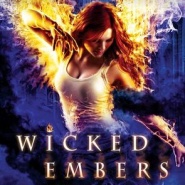 In Wicked Embers, the second book in the Souls of Fire series, for Australian author Keri Arthur, Emberly’s prophetic dreams are becoming increasingly harder to deal with. As a phoenix – a cyclically reborn and long-lived paranormal – she thought she’d witnessed a lot in her many lifetimes, but nothing […] 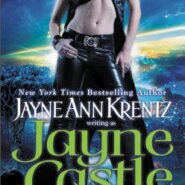 In Siren’s Call (Rainshadow #4) by Jayne Castle, Siren Ella Morgan has spent years hiding her psi-ability in fear that it will put her on the police’s watchlist. Her talent can be deadly if used wrong. So when she’s called on to use her psychic songs and consultant Rafe Coppersmith […] 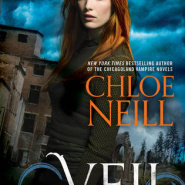 REVIEW: The Veil by Chloe Neill

In The Veil by Chloe Neill, the first book in a new series, for author Chloe Neill, Claire Connolly is struggling to hide the fact that she’s a sensitive – a human capable of wielding magic. Since after the war between humans and paranormals, the supes were to be confined […] 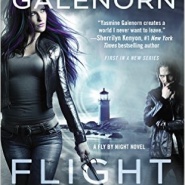 In Flight from Death (Fly by Night #1) by Yasmine Galenorn, Finding herself banished earthside instead of her home in the Dragon Reaches, Shimmer, an orphaned blue dragon, lives temporarily in Seattle. She also now has a job at the Fly by Night Magical Investigations Agency where the owner, sexy […] 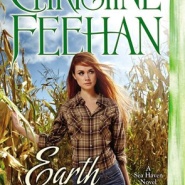 In Earth Bound (Sea Haven/Sisters of the Heart #4) by Christine Feehan, Earth element Lexi Thompson is finally on the path to healing after sustaining every type of abuse imaginable in a cult. Escape was only the first step. Now with the support of her sisters of the heart, […] 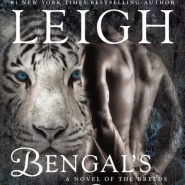 In Bengal’s Quest (Breeds #30) by Lora Leigh, Knowing that he has far surpassed the intelligence and capabilities the Genetic Council hoped for when they created him, Gideon has spent years searching for those who betrayed him and for the one Breed who got away. He began setting plans into […] 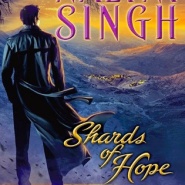 In Shards of Hope (Psy-Changeling #14) by Nalini Singh, Commander Zaira Neve has come a long way since the feral girl she was back when she entered the Arrow training program, but with the fall of Silence, that rage and darkness keeps threatening to return. Squad leader Aden Kai is […] 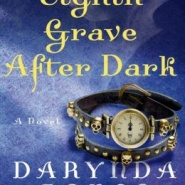 In Eighth Grave After Dark (Charley Davidson #8) by Darynda Jones, Private investigator and grim reaper Charley Davidson is moving on to a new chapter in her life: motherhood. But she didn’t think she’d be spending her entire pregnancy going stir crazy in an old convent while she and her […] 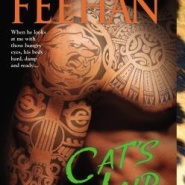 In Cat’s Lair (Leopard People #7) by Christine Feehan, Catarina “Cat” Benoit had a grisly, horrific childhood that no one should ever have to endure. Her home was with an evil man who was into every underhanded business dealing there was. Finally free — for the time being — Cat […]