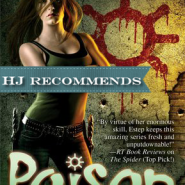 In Poison Promise (Elemental Assassin #11) by Jennifer Estep, There’s never such a thing as rest when you’re an assassin. Gin Blanco, aka The Spider, is still recuperating from her last battle with Ashland’s previous crime boss when a new threat presents itself. She’s not afraid of facing down anyone […] 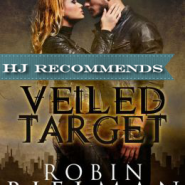 In Veiled Target (Veilers #1) by Robin Bielman, For the last twelve years, Tess Damon has never questioned her job as an eliminator. She’s part of an organization of trained assassins who are tasked to eliminate Veilers, beings who are not completely human, and who are a threat to others. […] 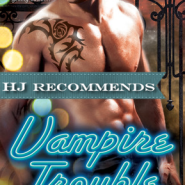 In Vampire Trouble (Dead In The City #2) by Sara Humphreys, Sentry Shane Quesada has spent centuries protecting his fellow vampires from any and every threat thrown their way. He is known as one of the fastest and deadliest vamps in existence. So when Shane is brought to his knees […] 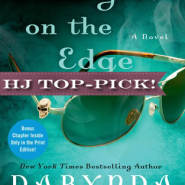 REVIEW: Sixth Grave on the Edge by Darynda Jones

In Sixth Grave on the Edge (Charley Davidson #6) by Darynda Jones, Chaotic is Charley Davidson’s middle name. Or maybe it’s Trouble. Anyway, she is forever finding herself in situations where her life is in danger. Like having a crime family hot on her heels, and a demon just waiting […] 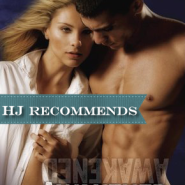 In Awakened (The Belladonna Agency #2) by Virna DePaul, When Barrett Miles left the army, she walked away from her lover Nick Maltese, thinking she would never see him again. She never dreamed the next time they met they would both be working for different factions of the FBI in […] 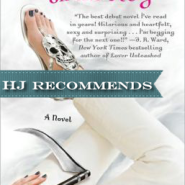 REVIEW: First Grave on the Right by Darynda Jones

In First Grave on the Right (Charley Davidson #1) by Darynda Jones, Charley Davidson has always had to deal with being different from everyone else. And her wicked stepmother has never let her forget it. Thank goodness her father and her Uncle Bob are more understanding that she’s the grim […] 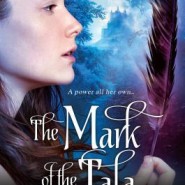 REVIEW: The Mark of the Tala by Jeffe Kennedy

In The Mark of the Tala (The Twelve Kingdoms #1) by Jeffe Kennedy, Princess Andromeda, or Andi as everyone calls her, has always known there was something different about her. Her other two sisters, Ursula and Amelia, each have their own niche: Ursula is the warrior princess, whereas Amelia is […] 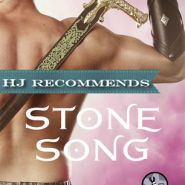 In Stone Song (Cold Iron #3) by D.L. McDermott, Elada Brightsword is a Fae warrior who has been Fae sorcerer Miach MacCecht’s right hand for millennia. With a bit of new found freedom, he had intended on finally asking musician Sorcha Kavanaugh out. Ever since he heard her angelic voice […] 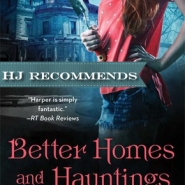 In Better Homes and Hauntings by Molly Harper, Landscape architect Nina Linden hopes her luck may be returning with this new project. Working on Whitney Island for billionaire Deacon Whitney, she should be able to settle her debt and possibly eek out a profit. No thanks to her former business […] 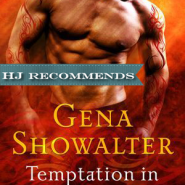 In Temptation in Shadows by Gena Showalter, Sean Walker’s attraction to waitress Gabby Huit is bad news. His job is to protect her as a bodyguard at the local bar where she works, not to fall for her, which could only lead to heartbreak on both their parts. They also […]