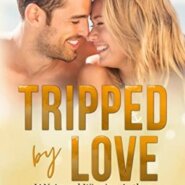 Tripped By Love (The Anchor Series # 6) by LJ Evans is a small-town slow-burn romance full of emotion. Marco and Cassidy have known each other for years. The former Fleet Marine Force corpsman is country-rock superstar Brady O’Neill’s bodyguard. She’s the singer’s sister, owner of a restaurant and single […] 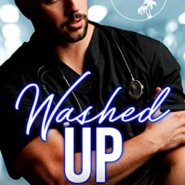 REVIEW: Washed Up by Kandi Steiner

Washed Up by Kandi Steiner: At 40 years old Amanda is just starting to get her life back together and living for herself so the last thing she needs is for an accident to land her in hospital. And the very last person Amanda expected to run into is Greg anesthesiologist […] 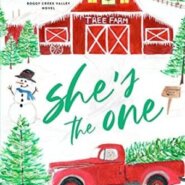 REVIEW: She’s the One by Kelly Elliott

In She’s the One (Boggy Creek #3) by Kelly Elliott, The holidays used to be Bishop Harris’s favorite time of the year, considering he owns the Wonderland Tree Farm in Boggy Creek, New Hampshire. But that was before his wife Abby left him a couple of years ago. Now all […] 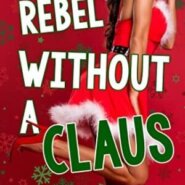 REVIEW: Rebel Without A Claus by Emma Hart

Rebel Without A Claus by Emma Hart: Quinn Langley is over Christmas and all the holly jolly cheer that everyone in town seems to be drunk on, so to say having to be the one to run her family’s Christmas grotto is less than ideal would be a large understatement! However […] 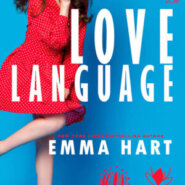 Love Language By Emma Hart: There are a lot of things that a Lady of her standing should be doing such as attending fine afternoon tea parties, helping the local village people or finding a suitable husband, however pottering around the estates vast gardens or hiding her studies from her father […] 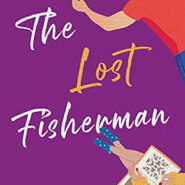 The Lost Fisherman By Jewel E. Ann: It has been five years since they last saw each other and a lot has changed since then but when fate sends Reese back home to the place that broke her heart she cant help but feel a rush of emotions. The difference this […] 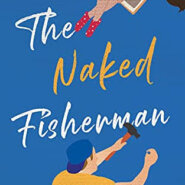 The Naked Fisherman By Jewel E. Ann: Reese is headed to Colorado for the summer to reconnect with her mother after being separated for the past five years after her mother got arrested. Fully intending to spend this time trying to reconnect and build their relationship Reese definitely did not expect […] 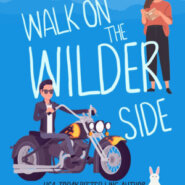 REVIEW: Walk on the Wilder Side By by Serena Bell

Walk on the Wilder Side By by Serena Bell: Everything seems to being going exactly to plan for librarian Rachel, that is until she get fired from her job and finds her boyfriend cheating on her! With her entire life plan all falling apart Rachel heads home to regroup and help […] 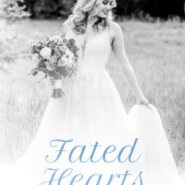 In Fated Hearts (Southern Bride #8) by Kelly Elliott, When lawyer Roger Carter’s flight home to Texas is delayed indefinitely due to a snowstorm, he figures it means spending a boring day or two in a Chicago hotel. It proves to be anything but boring. 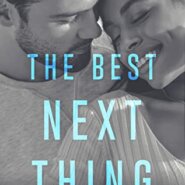 REVIEW: The Best Next Thing by Natasha Anders

The Best Next Thing by Natasha Anders finds British businessman Miles Hollingsworth retreating to his vacation home in South Africa to finish recovering from an illness that almost took his life. Charity Cole has been his housekeeper for three years, but she always made herself scarce when he or his family […]