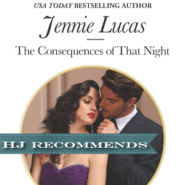 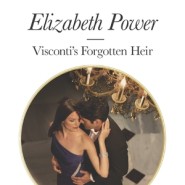 In Visconti’s Forgotten Heir by Elizabeth Power, The moment Magenta lays her sight on Andreas Visconti , she realizes he is the father of her son but the only problem is that she doesn’t remember anything about him because of her amnesia caused by a brain haemorrhage when she was […] 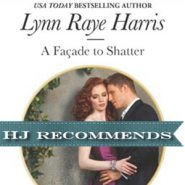 REVIEW: A Facade to Shatter by Lynne Raye Harris

A Facade to Shatter by Lynne Raye Harris ‘If you stay, you might get more than you bargained for,’ he growled. Because he was primed, on edge, ready to explode. It had been so long since he’d felt desire that to feel it now was a huge adrenaline rush. Like […] 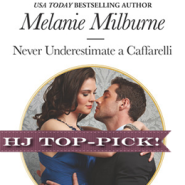 Never Underestimate A Caffarelli by Melanie Milburne: I was so happy to be able to read and review another book in the “Scandalous Caffarellis” series! I loved the first book, Never Say No to a Caffarelli, and In my opinion, this one was even better. Just as Rafe was about to […] 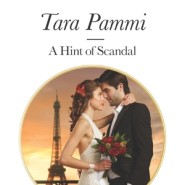 REVIEW: A Hint of Scandal by Tara Pammi

A Hint of Scandal is the debut novel of Tara Pammi for Harlequin presents and is the first book in the duet The Sensational Stanton Sisters Series. Scandal follows Olivia Santon everywhere she goes and she has made many scandal inducing bad choices in her life but she is finally […] 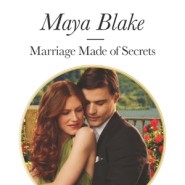 REVIEW: Marriage Made Of Secrets by Maya Blake

In Marriage Made of Secrets by Maya Blake, billionaire Cesare di Goia marriage is on the rocks and it takes an earthquake to make him see the importance of his much neglected daughter. While his wife may be acting distant, he is determined to undo the mistakes he made with […] 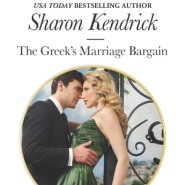 In The Greek’s Marriage Bargain by Sharon Kendrick ,Xenon has the perfect opportunity to get back his estranged wife, Lexi back to his side and bed. He needs Lexi by his side at his niece christening and for the sake of his ailing grandmother. However, this time he will not […] 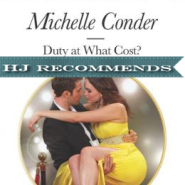 REVIEW: Duty At What Cost? by Michelle Conder

Duty At What Cost? by Michelle Conder: Ava had to attend the wedding of her ex-fiancee. It wasn’t a hardship – she and Gilles had been friends all their lives and they’d never really had a relationship. It was just assumed they’d marry someday, but he found someone to love – […] 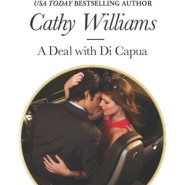 REVIEW: A Deal with Di Capua by Cathy Williams

A Deal with Di Capua by Cathy Williams: Rosie had ever been to one other funeral, that of her father – but when she learned of her ex-best friend’s death, she felt they had enough history that she should attend her service. She knew that Amanda’s husband would be there, but […] 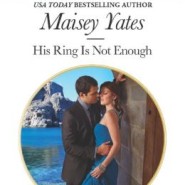 REVIEW: His Ring Is Not Enough by Maisey Yates

The latest novel from Maisey Yates, His Ring Is Not Enough strikes all the right chords of an Harlequin Presents romance. Ajax had everything planned out in his life and everything was going accordingly, until his would be wife Rachel, does a runner with his enemy on their  wedding day. […]