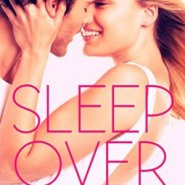 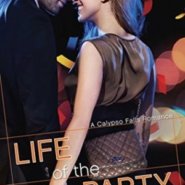 REVIEW: Life of the Party by Kris Fletcher

Life of the Party by Kris Fletcher: Jenna is looking for a second chance and a fresh start. She’s determined to move on from her past as the daughter of a crook and a party girl turned trophy wife. Working in her sister’s coffee shop is jut temporary until she can […] 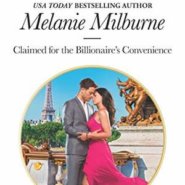 REVIEW: Claimed for the Billionaire’s Convenience by Melanie Milburne

Claimed for the Billionaire’s Convenience by Melanie Milburne: Holly loves all things weddings, but especially the flowers. She loves her job as a florist and specializes in weddings. After being ditched, twice, by her now ex-fiancés, she is determined to remain single. She’s not looking for a relationship and definitely not […] 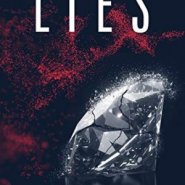 Lies by Aleatha Romig: Araneae is now trying to make sense of a life and a past she doesn’t understand. She has many questions, few answers, and a complicated relationship with the overwhelming Sterling Sparrow. Sterling is one of the most powerful men in Chicago, both as a wealthy businessman […] 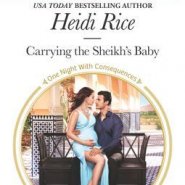 Carrying the Sheikh’s Baby by Heidi Rice: Catherine is a dedicated researcher and professor. She dreams  of exploring the lands and cultures that she researches, but has learned to rein in her more impulsive and adventurous side. She’s hoping to get the approval to formally research the country of Narabia […] 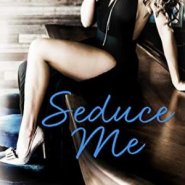 REVIEW: Seduce Me by Kelly Elliott

Seduce Me by Kelly Elliott: Charleston, aka Charlie, was raised to one day take over running the family company. She’s smart, savvy, feisty, and independent. While she had her own dreams, she’s lived her life to follow in her father’s footsteps and taken his advice to heart, even if it meant […] 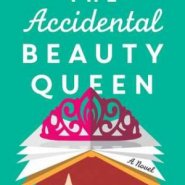 The Accidental Beauty Queen by Teri Wilson: Charlotte loves her work as a librarian and getting lost in a good book. She’s smart, funny, and loves all things Harry Potter. Up until her mom died, she and her identical twin sister Ginny were inseparable. After losing their mom, they drifted […] 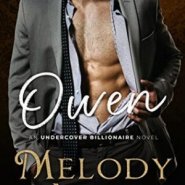 Owen by Melody Anne is sexy, charming, and determined to get Eden back. After unexpectedly moving away, he’s back in town and he knows what he wants. He’s dedicated to helping others and he loves his job, even though he wouldn’t actually need to work. If you didn’t know his last […] 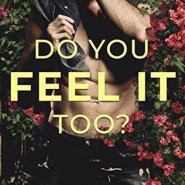 REVIEW: Do You Feel It Too? by Nicola Rendell

Do You Feel It Too? by Nicola Rendell: Gabe is an adventuresome, globe-trotting, urban-legend hunter with his own popular TV show. He is sexy, charismatic, and quite the celebrity. He grew up in a military family and is used to picking up and moving on a regular basis. While he’s not […] 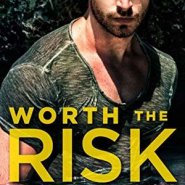 REVIEW: Worth the Risk by Zara Cox

Worth the Risk by Zara Cox: Gideon is sexy, charming, arrogant, and determined. He’s young to be a CEO, and he’s very successful in leading the family company. He also has quite the reputation for working hard and playing harder. After being betrayed three years ago, he’s thrown himself into […]