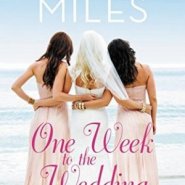 REVIEW: One Week to the Wedding by Olivia Miles 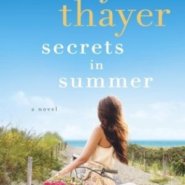 In Secrets in Summer by Nancy Thayer, After years of being moved from one family member’s house to another, the island of Nantucket became a real home for Darcy Cotterill when her grandmother took her in. Before then, books and whatever library she could find was what soothed her soul. […] 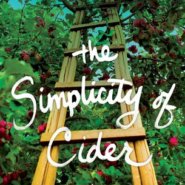 REVIEW: The Simplicity of Cider by Amy E. Reichert

In The Simplicity of Cider by Amy E. Reichert, Idun’s Orchard has been in Sanna Lund’s family for many generations and some would say it’s part of the heart and soul of Door County, Wisconsin. For years it has been her and her father running the apple orchard, with Sanna […] 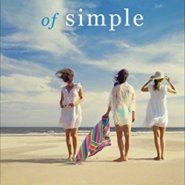 In Slightly South of Simple (Peachtree Bluff #1) by Kristy Woodson Harvey, Georgia might have been on Ray Charles’s mind but it most certainly was never on Caroline Murphy’s. Or in her plans. She’s a New Yorker through and through, after all. But since suffering public humiliation in the form […] 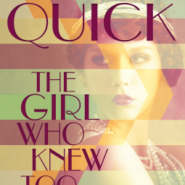 REVIEW: The Girl Who Knew Too Much by Amanda Quick

In The Girl Who Knew Too Much by Amanda Quick, on the run from those that hurt her boss, she had to change her name and her career. Now to everyone, she’s a reporter named Irene Glasson and she’s chasing the story of a lifetime after discovering a dead woman […] 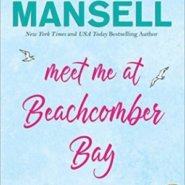 REVIEW: Meet Me at Beachcomber Bay by Jill Mansell

In Meet Me at Beachcomber Bay by Jill Mansell, The residents of St. Carys have a gorgeous ocean to enjoy in their backyard, a town full of interesting people to get to know, and like most small towns, plenty of hidden secrets. And it’s those secrets that end up creating […] 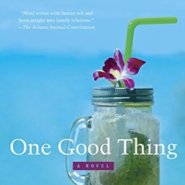 In One Good Thing (Ten Beach Road #5) by Wendy Wax, Friends Kyra, Nikki, Maddie, and Avery had the best of intentions when they started their renovation projects in a small town on the gorgeous Gulf Coast of Florida. But the ensuing problems they’ve had with the network who took […] 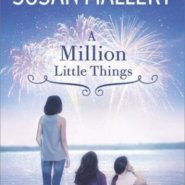 In A Million Little Things  (Mischief Bay #3) by Susan Mallery, Zoe Saldivar has been through her fair share of changes in the past few years. From losing her mother, to changing jobs, and breaking up with her longtime boyfriend, she thought things would even out eventually. But secluded in her […] 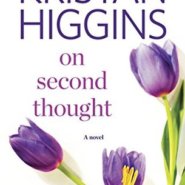 In On Second Thought by Kristan Higgins, Kate made it to her late thirties successful in her photography business but highly unsuccessful in her love life. Then she met Nathan, a geek-chic architect, and they were both instantly smitten. It always seemed a little too good to be true to […] 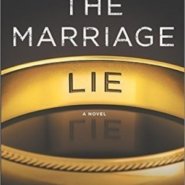 In The Marriage Lie by Kimberly Belle, Iris never dreamed that the day after celebrating seven spectacular years of marriage to her loving husband Will, she would go to work only to find out that he has just been killed in a plane crash. She can’t reconcile in her mind […]