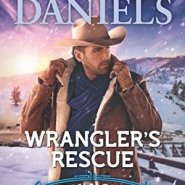 In Wranglers Rescue by B.J. Daniels, the Cahill’s get a call that no family wants to hear–Cyrus has fallen overboard on a cruise ship, presumed to be dead. The problem is, Cyrus was supposed to be in Denver buying a bull. How did he end up on a cruise ship? […] 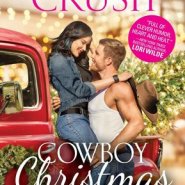 Cowboy Christmas Jubilee (Holiday, Texas #2) by Dylann Crush: This guy is nothing but trouble. It’s time to hit the road again.” Such were Jinx Jacob’s thoughts as she prepared to hop on her vintage yellow 1953 Indian Chief Roadmaster motorcycle on her way out of North Holloywood and away […] 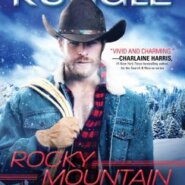 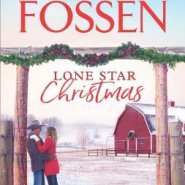 Lone Star Christmas (Coldwater Texas #1) by Delores Fossen : Who in their right mind sends a wedding invitation for a Christmas Eve wedding decorated with a stuffed armadillo wearing a bridal veil, draped in gold tinsel and carrying a bouquet of poinsettias? Callen Laramie isn’t surprised to see the […] 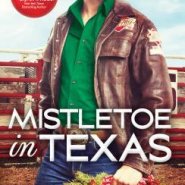 Mistletoe in Texas (Texas Rodeo #5) by Kari Lynn Dell: Hank Bookman is about as far down as a man can go without being as lost as a shadowy figure of a man, hiding out in the Blackfeet Nation in Montana. Bing, a pyschological therapist swoops in to become Hank’s […] 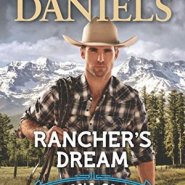 Rancher’s Dream (The Montana Cahills #6) by B.J. Daniels: Mountain Crest, or as the citizens of Gilt Edge, Montana call it, Baxter’s Folly, is to be her new home. Deidre “Drey” Hunter’s new husband “surprises” her with this announcement at their wedding reception. 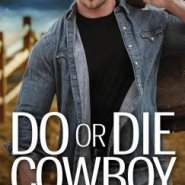 REVIEW: Do or Die Cowboy by June Faver

Do or Die Cowboy (Dark Horse Cowboys #1) by June Faver: The cowbell on the door at Tiny’s diner in Langston, TX sounded and cowboy/singer Tyler Garrett looked to see who was walking into the diner. Tyler didn’t recognize the lovely woman or the child who entered but he did see […] 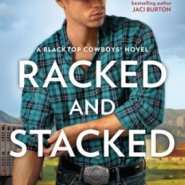 Racked and Stacked (Blacktop Cowboys #9) by Lorelei James: It’s not role-playing, it’s alternate reality according to Larissa “Riss” Thorpe. That’s how Riss explains her “not-so-truthful” adventures in Ike Palmer or Clem from Texas as Riss claims his name is when in Runnings, 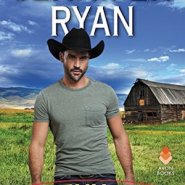 In Tempted (Montana Heat #3) by Love by Jennifer Ryan, DEA agent Jay Bennett knows the Cooke family pretty well and considers himself closely tied to the tight-knit bunch. He might be Caden and Beck’s boss, but more importantly, they’re his best friends. That’s why Jay has to think twice […] 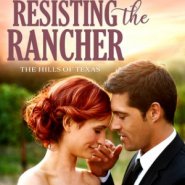 In Resisting the Rancher (Hills of Texas #2) by Kadie Scott, when her father gives her an ultimatum to do with her future, Rusty Walker realizes it’s time to take control on her life. Moving out and taking a job with Williams ‘Will’ Hill is the perfect opportunity for her […]