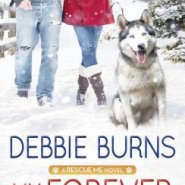 My Forever Home (Rescue Me #3) by Debbie Burns: Pouches and Pooches which sells upscale pet products doesn’t go as well as she had hoped. While outside waiting for a bus to return home after her disappointing meeting Tess sees a guy chasing a runaway dog. “He’s doing this all wrong” […] 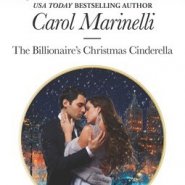 The Billionaire’s Christmas Cinderella by Carol Marinelli is a sweet and sensual holiday romance for a hardened businessman and the baby nanny who captures his heart! Naomi has come to New York to help her friend Merida with her newborn baby. She specializes in care for new babies and has no […] 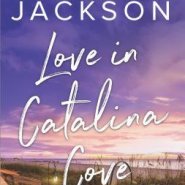 Love in Catalina Cove by Brenda Jackson:  I’m going to love this new series! When Vashti falls pregnant at sixteen, the town of Catalina Cove shunned her, not only because she was an unwed mother, but because she refused to name the father. Under her parents’ insistence, she agreed to stay […] 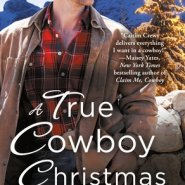 A True Cowboy Christmas by Caitlin Crews is a sweet start to her new Cold River Ranch series, with a modern day marriage of convenience romance set during the fall and winter holidays in rural Colorado. When Gray Everett’s miserable, alcoholic father died, he left the Cold River Ranch to […] 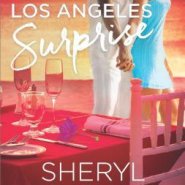 His Los Angeles Surprise by Sheryl Lister: is a sexy reunion romance for high school sweethearts who went their separate ways and now have a chance to start anew. Alexis Armstrong is a successful model who uses her money to fund charity initiatives, including helping pregnant African American women who suffer […] 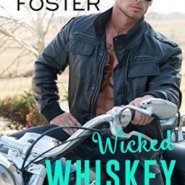 In Wicked Whiskey Love by Melissa Foster, Sarah Beckley has escaped an abusive relationship. With two young children and one on the way, she finds a home, and friends, in Peaceful Harbor. One of those friends, Wayne “Bones” Whiskey, wants more than friendship from her. With Sarah’s trust issues, Bones […] 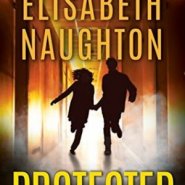 Protected (Deadly Secrets #3) by Elisabeth Naughton: What I love about the amazing series is that each book can be read as a stand alone. While the characters from the other stories appear in each of the books, each book has its very own mystery and suspense that will keep the […] 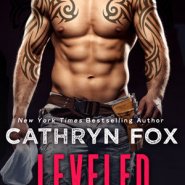 Leveled by Cathryn Fox is book two in the Blue Bay Crew series and is such a fun, and sexy read. With an eye catching cover and heat in every page, Leveled is sure to tempt readers. In fact, this is one of those books, that you’ll read more than […] 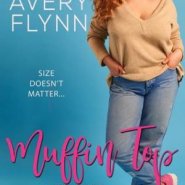