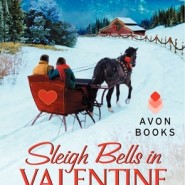 In Sleigh Bells in Valentine Valley (Valentine Valley #5) by Emma Cane, Lawyer Kate Fenelli’s career changes in the blink of an eye when her bosses put her on a two month sabbatical, leaving her restless and lost over the holidays. She finds herself back in her hometown of Valentine […] 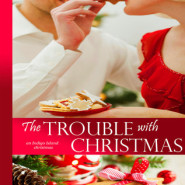 REVIEW: The Trouble with Christmas by Kaira Rouda

The Trouble with Christmas by Kaira Rouda: Lily Edmonds didn’t know much about happiness. It seemed every time it looked like something was going right in her life it got sidetracked and went very, very wrong. Everything except her best friend and the Putnams, her family. So when the latest […] 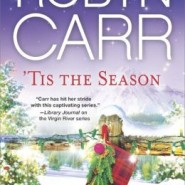 ‘Tis The Season by Robyn Carr is a charming collection of two classic Virgin River Christmas stories and an additional novella thrown in for good measure. What better way to spend a chilly night then with some familiar literary faces while reading heartfelt romance? Under the Christmas Tree: In this cute & […] 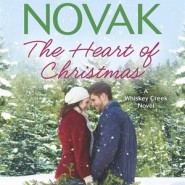 REVIEW: The Heart of Christmas by Brenda Novak

In The Heart of Christmas (Whiskey Creek #7) by Brenda Novak, With Eve Harmon’s thirty-fifth birthday looming, she finds herself reflecting on just what she’s done wrong to still be single and childless as this point in her life. She thought she had something special with one of her close […] 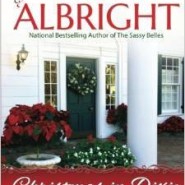 In Christmas in Dixie by Beth Albright, Rhonda Cartwright, one of the three original Sassy Belles, couldn’t be more excited to be home in Tuscaloosa this Christmas. Her new business venture, turning her family home into the Southern Comforts Inn, is a labor of love for Rhonda, her family, and her […] 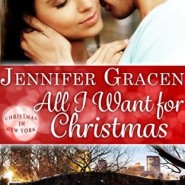 REVIEW: All I Want for Christmas by Jennifer Gracen

All I Want for Christmas by Jennifer Gracen: Cassandra Baines and Sean McKinnon are two pretty polar opposites when you look at them. Cassandra is the quintessential New Yorker and academic working as an assistant professor. Sean is an Irishman co-owner of a New York bar and player of the […] 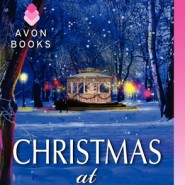 In Christmas at Twilight (Twilight, Texas #5) by Lori Wilde, Meredith Sommers never imagined there was a town as lovely and charming as Twilight, Texas. It makes her wish she and her four year old son Ben could stay and put down roots. But when you’re on the run from […] 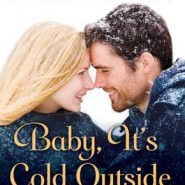 In Baby, It’s Cold Outside by Jennifer Probst, Emma Chase, Kristen Proby, Kate Meader, and Melody Anne, We are lucky enough to get five amazing short stories by five equally fantastic authors. It’s no secret that I’m a huge fan of Emma Chase and Jennifer Probst, having followed each of […] 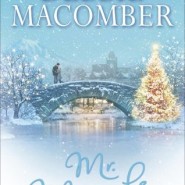 In Mr. Miracle (Angelic Intervention #10) by Debbie Macomber, Harry Mills is a guardian angel sent to Earth on a mission to help humans follow the right path to happiness, contentment and love. But being human is a lot more difficult than he initially thought. It’s a good thing Harry […] 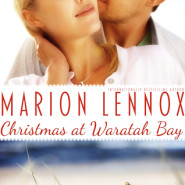 Christmas at Waratah Bay by Marion Lennox: Sarah Carlton was a mystery to Max Ramsey, he just hoped she wasn’t one of the vultures waiting around for his friend to die. Sarah just wanted to help, wanted to bring the one real “family” member a last Christmas that he/they would […]