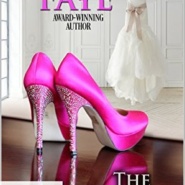 In The Wedding Do-Over (Four Weddings and a Fiasco) by Jennifer Faye, two former lovers reunite and get a second chance to make things right. Olivia Van Holsen and Michael Camden were best friends who seemed to have a destined future together. The relationship progressed to the point where they […] 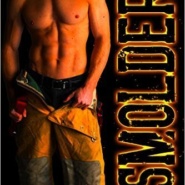 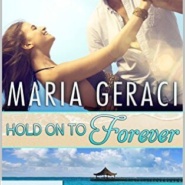 REVIEW: Hold On To Forever by Maria Geraci

In Hold On To Forever (Barefoot Bay Kindle World) by Maria Geraci, Jack and Felicity are in Barefoot Bay for her sister’s dream wedding to his brother. Heat has simmered between Felicity and Jack before, but was doused before it could go farther. Seeing each other again, the heat is […] 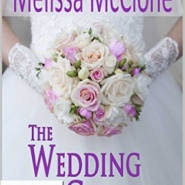 In The Wedding Charade by Melissa McClone, Claire moved to San Francisco 3 years ago to get away from her twin sister Cate and her boyfriend Brady…the same man that Claire has loved for a long time but who will never be hers. Brady and Cate, both actors, seem perfect […] 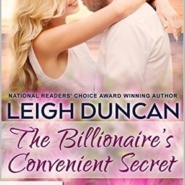 In The Billionaire’s Convenient Secret (Barefoot Bay Kindle World) by Leigh Duncan , when Charlie shows up at Charity’s Super Min in Mimosa Key it is with one goal and one goal only. To finalize the sale of the Super Min for the company she works for. However, when she […] 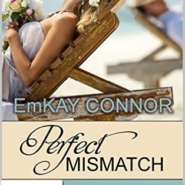 In Barefoot Bay: Perfect Mismatch by EmKay Connor , Elizabeth is tired of the dating game and feels like she’ll never find her Mr. Right who will like her for her and not her bank account or status. Val feels the same way. Both of them end up in Barefoot […] 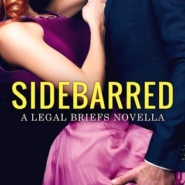 In Sidebarred (The Legal Briefs #3.5) by Emma Chase, Life is certainly never dull these days for lawyer Jake Becker now that he has his wife Chelsea and her six orphaned nieces and nephews to take care of. He never realized exactly how much of a challenge it would be […] 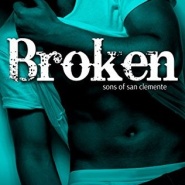 Broken by Sinclair Jayne: This is one of those stories that you don’t really know what is going on until it happens, in the best possible way. The story keeps you engrossed and is totally twisting back 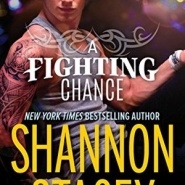 In A Fighting Chance by Shannon Stacey, Adeline arrives at a casino to celebrate her best friend’s bachelorette weekend. What she doesn’t expect to see if a giant poster of her ex, Brendan, hanging up promoting a MMA fight. When Brendan first sees Adeline again, she’s flipping off his picture […] 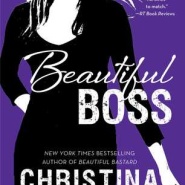 In Beautiful Boss (Beautiful Bastard #4.5) by Christina Lauren, Will Sumner can’t wait to start the next chapter of his life with gorgeous and insanely smart Hanna Bergstrom by his side. He loves that she’s being courted by every major college and university in the country to begin her career. […]