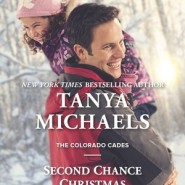 In Second Chance Christmas by Tanya Michaels, Elisabeth Donnelly is known as the quiet, reserved, mature and responsible Donnelly twin. So when she started dating Justin Cade, whom at the time was working for her family as a hiking guide, she was encouraged by her sister to do what she […] 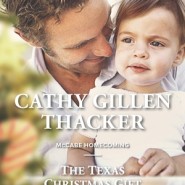 In The Texas Christmas Gift by Cathy Gillen Thacker, Eve Loughlin knows that the one thing she does not want is marriage or family. She knows what it’s like to b on the other side of a parents divorce and hate and she does not want any child of hers […] 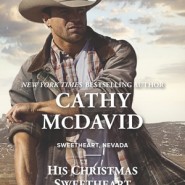 In His Christmas Sweetheart by Cathy McDavid, Miranda Staley is the owner and nurse running a home for elderly residents. After the fire that burned half of Sweetheart, Nevada, Miranda swore that she would stay and help bring the town back to life. But things are not easy, she is […] 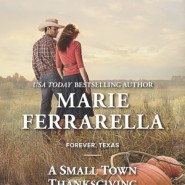 In A Small Town Thanksgiving by Marie Ferrarella, Miguel Rodriguez Senior has just found a trunk full of old journals written by his great great great grandmother about a time when the natives captured her and what she went through, up in his attic. Now Miguel wants to have someone […] 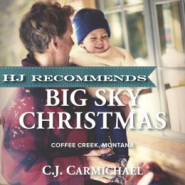 In A Rancher’s Christmas by Ann Roth, Gina Arnett is on her way to becoming the next vice president of one of the biggest marketing companies in Chicago. But right before Thanksgiving she receives a call from one of her uncles, to let her know that her uncle Lucky has […] 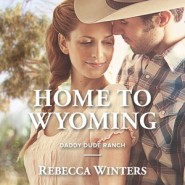 REVIEW: Having the Cowboy’s Baby by Trish Milburn

In Having the Cowboy’s Baby by Trish Milburn, Skyler Harrington is a planner, she plans up to the last detail in her life in minute detail from one minute to the next, which is the only way that she is comfortable. After the tumult of her childhood she needs predictable […]