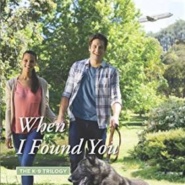 REVIEW: When I Found You by Kate James

In When I Found You (The K-9 Trilogy #3) by Kate James (HQN), Ariana Atkins strives to be the best airport chief of security, but it seems someone is out to undermine her authority. When a bomb is found inside the airport threatening the lives of passengers, Ariana knows she […] 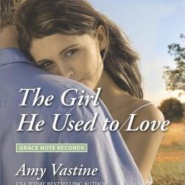 REVIEW: The Girl He Used to Love by Amy Vastine

In The Girl He Used to Love (Grace Note Records #1) by Amy Vastine , Faith Stratton and Dean Presley kept their romance a secret from those important to them. But when her best friend, the girl that also happened to be Dean’s sister finally learned the truth, tragedy struck […] 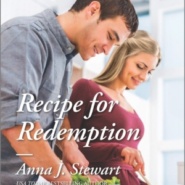 In Recipe for Redemption by Anna J. Stewart, Abby Manning is a lost cause when it comes to cooking. So, how is she supposed to win a cooking contest in hopes of saving the town’s Inn – the only home her grandmother has ever known — when she constantly sets […] 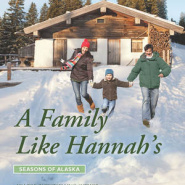 A Family like Hannah’s by Carol Ross is a sweet romance that endeared to me to its characters. Tate was a professional snowboarder until he gave it up. Now, he’s acting as a consultant for the Snowy Sky Resort and has big plans for the place, but former professional […] 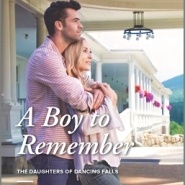 REVIEW: A Boy to Remember by Cynthia Thomason

In A Boy to Remember (The Daughters of Dancing Falls #1) by Cynthia Thomason, after losing her husband, Alexis ‘Alex’ Foster and her daughter Lizzie, have decided to head to her family’s farm for a visit. In hopes that spending time with her father and sister will […] 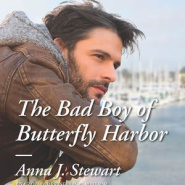 The Bad Boy of Butterfly Harbor by Anna J. Stewart: After years away from Butterfly Harbor, Luke Saxon returns to take over the Sheriff’s position, at the request of Sheriff himself. The same Sheriff Luke injured in a car accident right before he left town, and who also happens to be […] 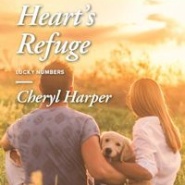 Heart’s Refuge by Cheryl Harper: Can a kennel full of lonely dogs and cats bring two people together? Can they make friends of old enemies? Sarah Hillman had been the typical rich girl back in high school, and not the nice kind. She was rich and mean to anyone not in […] 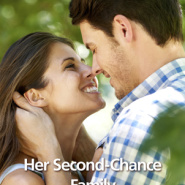 Her Second-Chance Family by Holly Jacobs: Karma is something else. Sometimes you don’t realize it’s not just your karma you are messing with and with the future uncertain what’s more important? Audrey Smith knew what it was like to be passed around, to not have a family or love […] 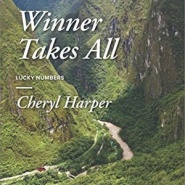 Winner Takes All by Cheryl Harper: Stephanie Yates had been in love with her best friend’s brother since she was sixteen. She was one of the three best friends who had been together since they were sixteen and now “several” years later they were contemplating the summer and playing the […] 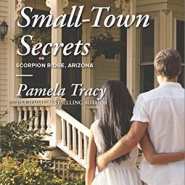 Small-Town Secrets by Pamela Tracy: Yolanda Sanchez is opening a used bookstore in Scorpion Ridge, Arizona. Adam Snapp is doing general handyman duties at the store to help her prepare. The two have known each other for years. Adam is also helping out at the family business, a Tae Kwon […]