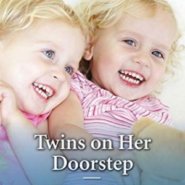 REVIEW: Twins on Her Doorstep by Alison Roberts

In Twins on Her Doorstep by Alison Roberts, Shocked can’t even begin to describe how GP Sophie Bradford feels when a handsome stranger shows up at her door, towing two precious three-year-old girls with him, and tells her that they’re her biological children. Never really thinking about the eggs she […] 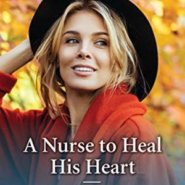 REVIEW: A Nurse to Heal His Heart by Louisa George

In A Nurse to Heal His Heart by Louisa George, As a GP in a small English village, widower Joe Thompson is used to taking care of everyone else. Including his beautiful daughter Katy. He’ll admit that losing his wife has made him a bit overprotective of those he cares […] 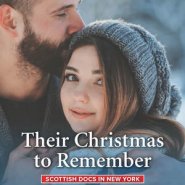 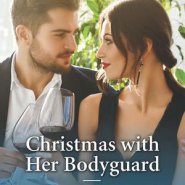 REVIEW: Christmas with her Bodyguard by Charlotte Hawkes

In Christmas with her Bodyguard by Charlotte Hawkes, Major Myles Garrington needs the gig of playing bodyguard to Rae Rawlstone. However, he never imagined the attraction they once shared would still be as fierce years later when they meet again. Yet, Myles is determined to ignore the attraction because he […] 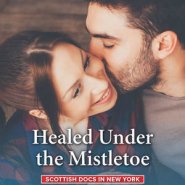 REVIEW: Healed Under the Mistletoe by Amalie Berlin

In Healed Under the Mistletoe (Scottish Docs in New York #2) by Amalie Berlin, Nurse Belle Sabetta is determined to make someone’s Christmas a Christmas to remember and that someone is Dr. Lyons McKeag. The man intrigues her, but with his painful past it isn’t easy getting past his scrooge-like […] 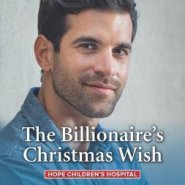 In The Billionaire’s Christmas Wish (Hope Children’s Hospital #4) by Tina Beckett, Theo Hawkwood needs a miracle if he’s to save his daughter who is suffering from a medical condition that no doctor has been able to diagnose. Yet, as far as miracles go, diagnostician Madison Archer is his last […] 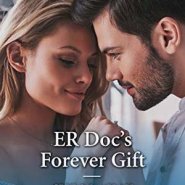 In ER Doc’s Forever Gift by Sue Mackay, all Sienna Burch has ever wanted is somewhere to call home after years of being dragged from place to place by her parents and maybe find her perfect man. That is, if he exists. Too bad her new neighbor, Harrison ‘Harry’ Frost, […] 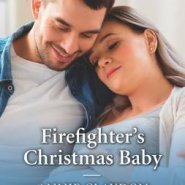 In Firefighter’s Christmas Baby by Annie Claydon, paramedic Callie Walsh is swapping her emergency uniform for a camera for a while to work on a project at the fire station where Ben Matthews works. Taking pictures of firefighters is exciting, especially when she’s capturing them in their element, but she […] 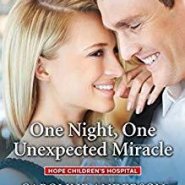 REVIEW: One Night, One Unexpected Miracle by Caroline Anderson

In One Night, One Unexpected Miracle (Hope Children’s Hospital #2) by Caroline Anderson, Alice Baxter believes she’ll never have a baby of her own. But when she spends an incredible night with Marco Ricci and then a few weeks later discovers she’s pregnant, she’s over the moon. Still, there’s always […] 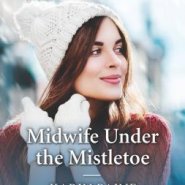 REVIEW: Midwife Under the Mistletoe by Karin Baine

In Midwife Under the Mistletoe by Karin Baine, Fraser McColl and Iona Munro work well together, but when they find themselves carers of two young children over Christmas, they find they’re going to need every ounce of patience they have. However, what starts out as a temporary child-minding situation turns […]